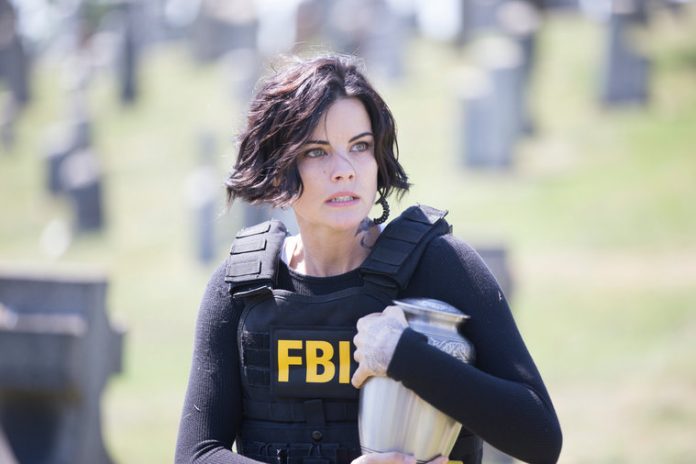 “Blindspot” has been off the small screen since it went on its midseason break on Nov. 23. The show has at least two months before it returns, but some spoilers were shared about the upcoming story.

In the midseason finale episode titled “Evil Handmade Instrument,” Special Agent Kurt Weller (Sullivan Stapleton), Jane (Jaimie Alexander), and the team were able to arrest and kill the Russian spy responsible for murdering David (Joe Dinocol), the boyfriend of Patterson (Ashley Johnson). Shortly after leaving Weller’s apartment after their celebration, Jane was captured by Carter (Michael Gaston) in a desperate attempt to find out her identity. However, Carter was killed by Oscar (Francois Arnaud), Jane’s ex, and later on showed her a video that revealed she was the person responsible for her tattoos and memory loss.

In an interview with executive producer Martin Gero with Entertainment Weekly, he revealed that the midseason premiere will pick up right where it left off in episode 10. He also shared that Oscar’s appearance will complicate things with Jane as she “is going to give her pause about every decision that she’s made so far.”

Aside from this, there will be a triangle for Jane, Oscar, and Weller. However, Gero clarified that he is not just referring to a love triangle, but it is because “suddenly Weller’s not the guy that understands her the most.” He explained, “There’s somebody out there that knows her a lot better, but she doesn’t know if she can trust him. She knows she can trust Weller.” He added, “It’s a balancing act that she has to go through.”

Gero also shared in the same interview that the upcoming episode was the most difficult to write as it was difficult to strike the balance and tone as it would be yet another pilot.

In addition to these, fans will also hear more about the Orion as a huge piece in the entire series, but refused to elaborate further on it. The story will also explore more plots on Carter’s death, Natasha Zapata’s (Audrey Esparza) resignation, and the personal life of FBI Agent Edgar Reade (Rob Brown).