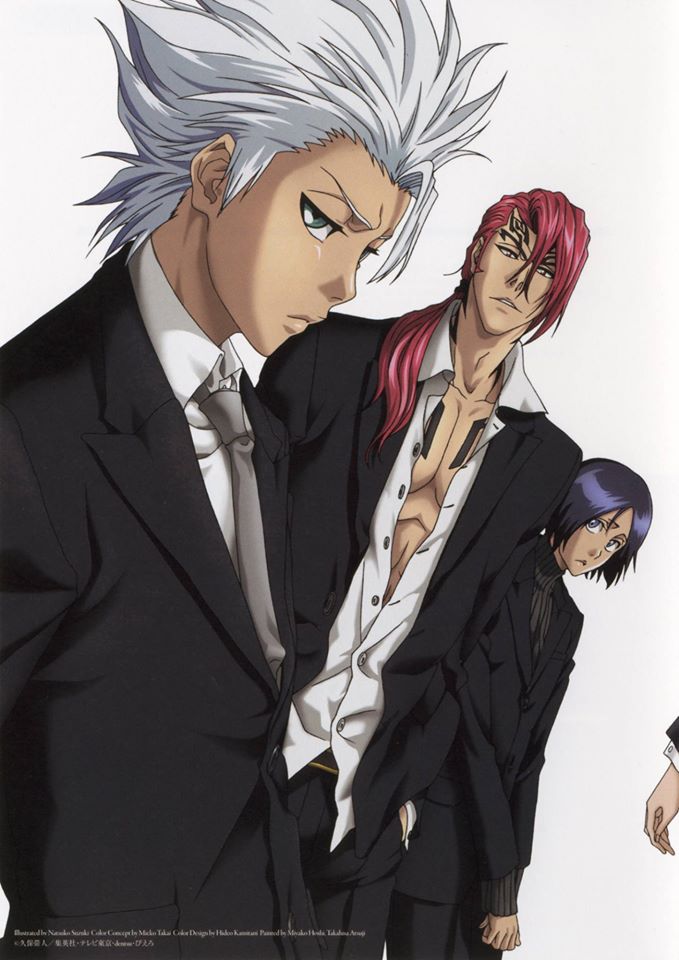 Bleach’s chapter 640 has shed some light on the shady past of a very mysterious character, and more could be seen in the next chapter.

According to the website Kaleo.org, chapter 640 saw how Nemu nearly sacrificed herself to save Mayuri from one of the arrows launched by the enemy Pernida. The arrow struck Nemu in the arm, forcing her to cut it off as it is infected by Pernida’s nerves.

After retreating, Mayuri scolds Nemu for selfishly risking her life. Nemu herself wonders at her own motivations for doing what she did. After a short conversation in which Mayuri tells Nemu that she cannot die on her own accord, the two prepare to fight off against Pernida once more.

Ecumenical News also said that, upon scolding Nemu, Mayuri called her Nemu Nanago, implying that she is the seventh clone that he has created.

Much of Nemu’s history and background as a clone was explored in Chapter 640 as well, the article at Kaleo.org added.

According to Ecumenical News, several users have come up with theories on why Mayuri acted that way towards Nemu even if she was a clone that he could recreate if he lost her.

A user at the SaiyanIsland Forum, the article said, speculated that deep inside Mayuri may be looking at Nemu as his own daughter. The user cited Nemu’s facial similarity to Shutara, and the fact that the clone does carry genetic material taken from Mayuri’s dead daughter.

A member at the mangahelpers forum suggested that Mayuri created Nemu after the image of a late lover, who also sacrificed her own life to save him.

As to what can be expected in the next chapter, Kaleo.org theorized that another character may arrive in order to save Mayuri and Nemu from the nearly undefeatable Pernida. The website pointed out that both Mayuri and Nemu have lost an arm each and have very low chances of defeating Pernida.

Chapter 641 could also explore more of Nemu’s history, particularly the other clones that existed before her.