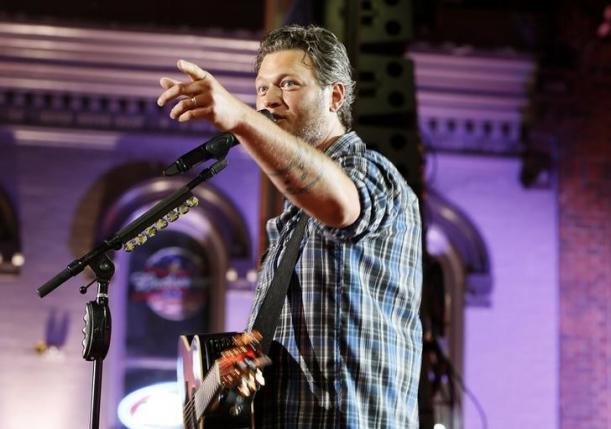 Rumors have it that country singer Miranda Lambert may have moved on from recent divorce with “The Voice” coach Blake Shelton.

According to US Weekly, Lambert spent New Year’s eve with her new beau American and R&B musician Anderson East. A source reportedly told the news outlet that the two, who have been dating for more than a month, are enjoying each other’s company. “She couldn’t have picked a better dude to have fun with. Anderson is the coolest guy,” the source said.

More reports claimed that the 32-year-old singer is having fun with the 27-year-old Nashville native, and she is doing much better than ever as she is said to be in a better place. The two are also smitten with each other as he is described to be a complete gentleman, and she allegedly loves his sense of humor. They also share the same passion for music. However, Lambert has yet to officially comment on any of the issue.

As reported by E! Online, in an interview with Cosmopolitan for its January issue, the Grammy-award winner singer has opened up about her breakup from six years of dating and around four years of marriage with Shelton. “I just want to live a life full of everything. Some of that might mean nights on my porch crying, drinking whiskey and going, ‘Man this sucks right now.’ I don’t necessarily want to know that I have really bad, long, lonely nights ahead of me, but I have had some, and I still have a bunch ahead of me.”

“I had a great relationship with an amazing man, so I know what good is. I have a great launching pad for the future. I will never take that for granted,” she added.

Meanwhile, Shelton has started dating “No Doubt” vocalist and co-coach in the singing competition show Gwen Stefani, which has been confirmed by the latter’s representative back in November.