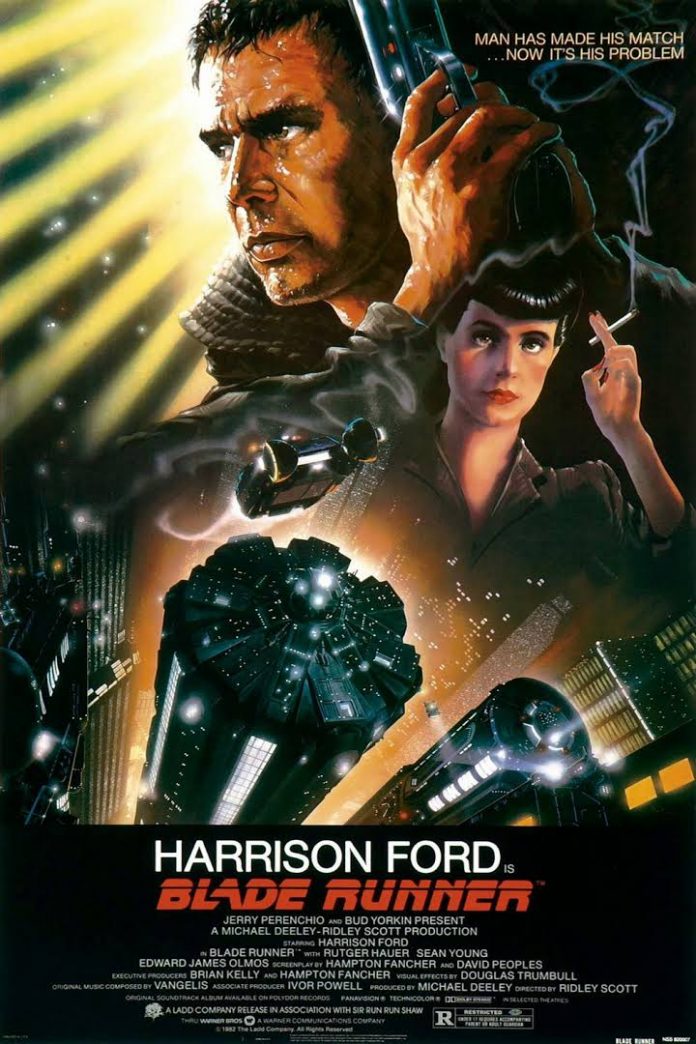 The 80s classic movie “Blade Runner” reboot has finally have its release date penciled in for Jan. 12, 2018. The sequel which will be helmed by Dennis Villeneuve will have superstar duo, Harrison Ford and Ryan Gosling.

The press release came out last week via Alcon Entertainment, Thursday, where they just re-stated prior information about the follow-up by saying that the story will be based on original movie director Ridley Scott and Hampton Fancher’s ideas. Fancher will be helping Michael Green in penning the script. Not much is known about the plot but the premise confirmed that “Blade Runner 2” is set decades after the first movie.

As of now, it is still a bit difficult to gauge whether the sequel will live up to the hype of the first one, especially when the project has seemingly gone back and forth over the years. What’s more interesting is the release date Warner and Sony picked for “Bladerunner 2.” HitFix said that usually, movie production companies release “less-than-quality” films in January.

Turns out to that there may be more to Sony (international release) and Warner’s (domestic release) decision for the date than just randomly picking out an available slot as the film can have a good chance of racking in the ticket sales. Bruce Nash of TheNumbers.com shared that in the modern day, the viewing audience do not really care about the date movies get released citing “Deadpool” as an example.

“Putting it on a weekend where it’s not gonna have very much competition, and [being] the kind of film that people are basically going to go see, I think it’s actually a smart move,” Nash concluded.

Another film critic, Gitesh Pandaya shares the same sentiments saying “[Warner Bros.] is hoping that the masses that come out for ‘Star Wars Episode VIII’ that holiday season will see trailers and posters for ‘Blade Runner’ and then come back for that one in mid-January. This date could totally pay off.”

As of now, the sequel still does not have a title, and fans may have to wait a little bit longer before any other information about the story is released.

'House of Cards' season 4 trailer: Is Frank digging the grave...