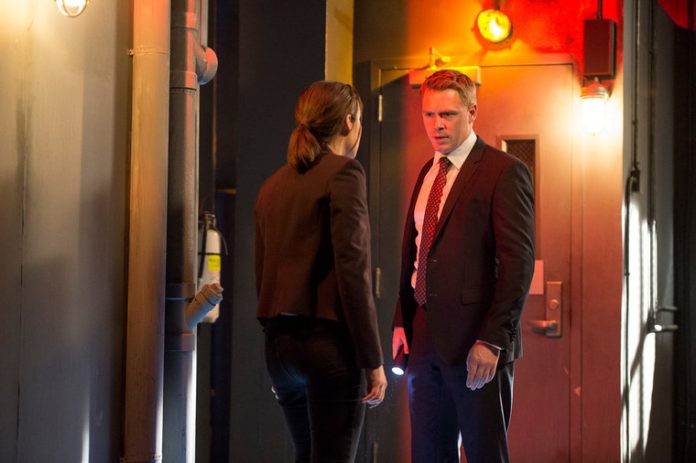 A gripping Season 2 finale left viewers at the edge of their seats but at the same time, left them relieved that Elizabeth Keene has joined Red’s cause. When the show returns for its third season, it premieres with an episode entitled “The Troll Farmer” which will see characters pick up from where the cliffhanger of Season 2 left off.

From agent to rogue, Liz will now help Red get past the roadblocks that her very own team orchestrated against him. It can be recalled that Liz was propelled to join Red’s wing after she got burned by the system when she was framed for the murder of a senator.

A Zap2It interview with Megan Boone revealed that this season will be very different because Liz will be forced to work outside the bounds of law and that the task force will undergo a lot of challenges.

A mindset change will also occur in Liz after all her repressed childhood memories returns to haunt her this season. The only advantage of becoming more cynical about life is that she will finally have something  in common with Red. Liz already recalled shooting her dad  when she was young in an episode in the previous season and there will definitely more conflict to surface from her memories in the upcoming season.

Meanwhile, Liz-Tom shippers will still need to be more patient because all the chaos and adjustment is bound to take its toll on Liz and transform her into a new person. Still, there is a remote possibility that the romantic and reconciliation element can be explored for the upcoming season if the showrunners are listening to the fans’ clamor, Ecumenical News reported.

'Once Upon a Time' season 6 episode 6 spoilers: Captain Hook...