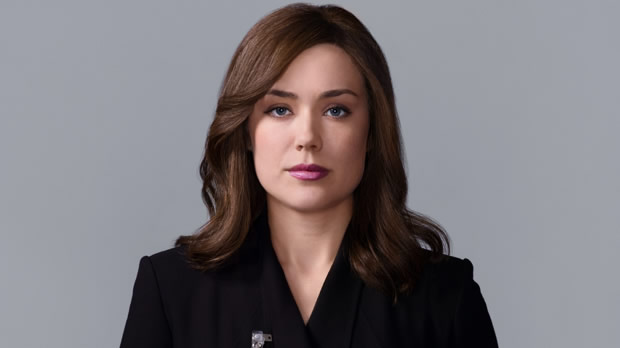 “Blacklist” put on a different meaning to a season finale shocker when they finally revealed that Megan Boone’s Liz is still alive just before it closes it doors to its third-year run.

Different from a lot of finales these past few weeks, the American crime thriller decided to pull on a reverse lead star death scenario which has been a recurring plot for most TV series going on the summer hiatus right now. To make matters more interesting, instead of dragging the burgeoning question of whether Liz is still alive or not all throughout their mandatory break, “Blacklist” has let the cat out of the bag which in turn only created more questions from fans of the show moving forward.

“When we [found out] Megan was pregnant, it felt like something we couldn’t ignore in a show that’s all about the nature of identity. Elizabeth Keen was adopted, doesn’t know where she comes from, and in a show that is so steep in that conversation, how do we ignore the fact that our lead actress is pregnant,” executive producer Jon Bokenkamp explained to Entertainment Weekly on why they decided for the plot twist. “As a natural progression from that, it seemed like Liz would want to protect her child from Reddington.”

Since Liz’s death, there were a couple of speculations that her sudden exit from “Blacklist” does not necessarily give a major boost to the narrative of the series. Add to the fact that the show’s bosses continued to be mum about the major plot point even though they have just lost one of its main game players. Needless to say, fans continued to theorize that her demise is nothing but a decoy which will have her eventually come back by season 4. Little did they know that the reveal will take place even before the season ended.

Now that Liz’s ultimate is out of the way, followers of the show are presented with a different notion that they may have to tinker with until “Blacklist” comes back. In an unexpected turn of events, Alexander Kirk (Ulrich Thomsen) reveals to the FBI agent that he is his father. The show will then start to capitalize on the conflict that is Kirk and whether he is trustworthy or not, at least for Liz.