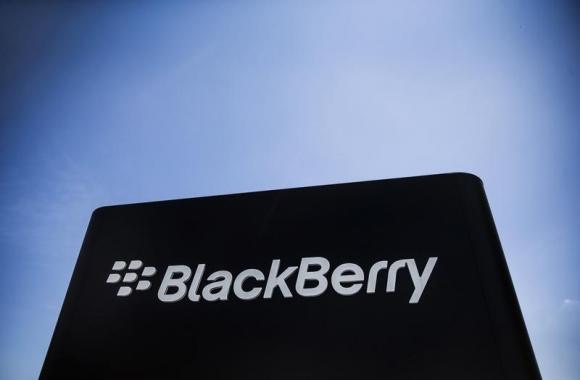 The media has speculated about the upcoming BlackBerry Venice, Research In Motion’s first Android phone in its popular BlackBerry line.

However, according to the Tech Times, a video by Canadian phone retailer Baka Mobile has effectively leaked to the public the aesthetics of the highly rumored device, which would effectively be RIM’s return to the smartphone market that it dominated years ago.

The Convenience Key is a button that can be configured to trigger several in-device actions including a function as a camera shutter.

The button is located on the right side of the device, together with the power button and volume switches, the IB Times said.

The BlackBerry Venice also retains the use of a physical QWERTY keyboard, which most contemporary smartphone manufacturers have already eschewed. Sliding the keyboard in and out of the device will also trigger specific phone actions, the article revealed, while a double tap will wake the device.

Tech Times also added that the phone’s keyboard is equipped with capacitive touch capabilities, and revealed that swiping a finger on the keyboard will initiate side and vertical scrolling so the user does not have to reach up to touch the screen to do so.

As for its operating system, NDTV noted that the device apparently runs on a stock version of Google’s Android 5.0 Lollipop with a few phone-specific additions in the form of mobile apps.

There were no details revealed about the hardware specifications of the BlackBerry Venice, however, although the Tech Times said that rumors indicate the installation of a Qualcomm Snapdragon 808 chipset with 3GB of RAM.

The Venice will also reportedly have a 5.4-inch display screen capable of Quad HD resolution, and will support storage expansion via microSD memory cards.