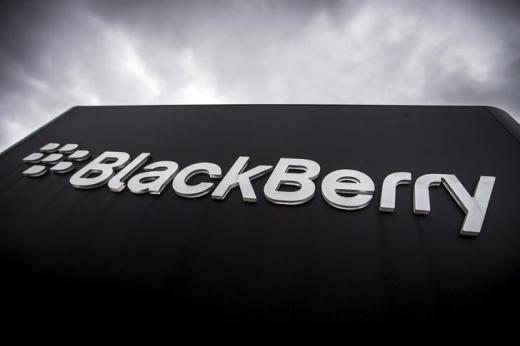 Rumors have it that Blackberry will be releasing its next flagship phone powered by Google’s Android either called the “Blackberry Venice” or “Blackberry Priv” sometime this fall.

The speculations started circulating around the web when renowned tipster and technology expert Evan Blass posted on his Twitter an alleged leaked photo of the device, suggesting that Blackberry may have altered its design to have a sleeker look with chiclet keys that have minimal frets. Longtime supporters may be delighted to find out that it’s rumored to retain its QWERTY keypad that slides down in front when not in need.

Blass also shared that it will be available on all major carriers in the United States. Although he did not mention specifically which network, it is predicted that they will likely be Verizon, T-Mobile, Sprint, and AT&T.

Based on the photos, some assumptions point to Venice having a full version of the Android OS which includes access to applications and Google Play Store.

Other alleged specifications include a 5.4-inch screen display in high definition quality with 2,5601,440 resolution and a Qualcomm’s Snapdragon 808 processor in combination with 3GB of RAM. The back camera may have a stunning 18-megapixel lens while the selfie-taker may boast 5-megapixel capacity.

While a Redditor, who claimed that he was able to hold a unit when he met a company’s executive at the CISO Conference in Toronto, Canada on October 9, dished that it seems thinner than his Samsung Note 5 and can be likened to Samsung Galaxy A8. The performance is also described to have a smooth interface.

Moreover, some reports say that the company is rooting for the handheld to be their savior as more people now prefer either Android or iPhones. Blackberry is also said to be planning to sell five million units for Venice to cater to those who support their premium feel with the addition of more capabilities and functions.

Blackberry Venice or Priv is rumored to be released in November.