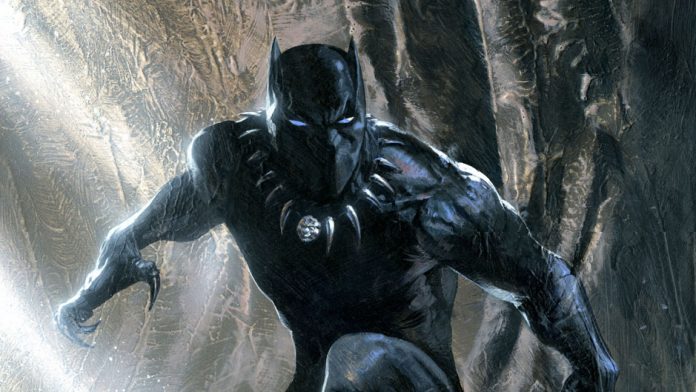 With all the buzz about the upcoming Marvel film “Captain America: Civil War,” it’s no secret that it’s all star cast has been in the spotlight already. Among all the superheroes slated to be part of “Civil War,” there is one specific character that has been piquing interest, not just because he comes from a mysterious background but because the upcoming film will be his debut in the Marvel Cinematic Universe.

To comic fans, Black Panther also known as T’Challa has been part of the superhero playing field since the 1970s, but its only now that the African native character is being brought to life by actor Chadwick Boseman. In a report by Entertainment Weekly, Marvel Studios President Kevin Feige shared the reason behind putting Black Panther in “Civil War” ahead of his own debut standalone movie. “We kept talking about ‘Somebody like Black Panther…’ After the third or fourth time that came up in a development meeting. someone said, ‘Can’t we just do the Black Panther?’ And we all looked at each other and said, ‘Yeah, I guess we could,'” Feige says.

“We introduce him here, give him an arc, and make him a full character… He has his own conflict and his own people that he’s looking out for,” he further shared.

Boseman, on the other hand, also gave some insight on what role he might play in the movie. He admitted that although the limelight would be on Captain America (Chris Evans) and Iron Man (Robert Downey Jr.), his character will be a major factor. In the first trailer, the division of superheroes is likely known already, and Black Panther is the only one of the few left who doesn’t have a concrete alliance yet. However, he seems to have beef with Bucky Barnes (Sebastian Stan).

Black Panther is slated to dive head first in to the world of superheroes with his own movie in 2018. “Creed” director and co-writer, Ryan Coggler is in talks to helm the movie.

“Captain America: Civil War” is set to hit theaters on May 6.