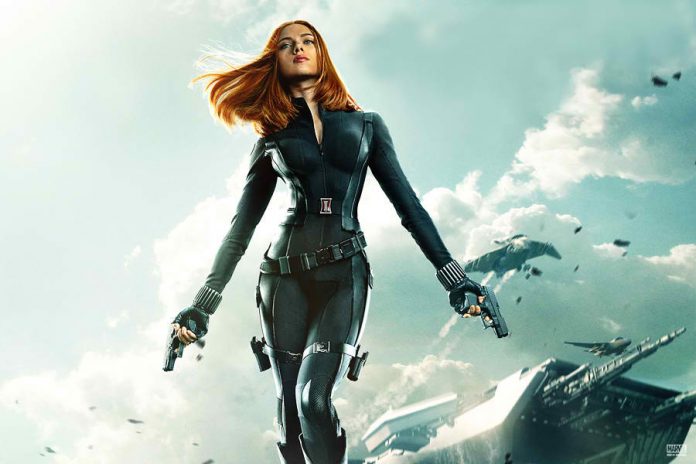 Black Widow is one of the Marvel characters most likely to get her own standalone movie if the Russo brothers have anything to say about it.

In an interview with Entertainment Weekly, Joe Russo, who helmed “Captain America: Civil War” with his brother Anthony, said that that there is a lot of room to explore when it comes to the character and story of Natasha Romanoff, played in the Marvel universe by Scarlett Johansson.

“We find that the character is one of the richest, if not the richest, character in the Marvel universe. She’s a very complex character. She’s haunted by demons and her understanding of the world is fascinating. I think there is a lot that can be done with that character,” Joe said.

While there is no word or official confirmation about a standalone movie, Johansson is happy that fans are interested in learning about her character and her storyline in the Marvel movies. She said that she would rather have fans wondering about the Black Widow rather than working on a movie if it would have a lukewarm reception.

Meanwhile, if a standalone movie was to be greenlighted by Marvel, fans are already psyched about what could be explored.

One of the possible storylines that fans want to be explored is the origin of Black Widow. While Romanoff’s background was briefly discussed in “The Avengers,” fans still want a deeper exploration of her story to understand what motivates her actions, Movie Pilot reported.

Another possible storyline is her evolution as a former KGB agent to finally being recruited by S.H.I.E.L.D.

The report said that a Hawkeye appearance in the movie will be an absolute must because he was the one who recruited Natasha in the first place.

Other agents of S.H.I.E.L.D. like Nick Fury, Maria Hall, and even the television characters could even make an appearance, including Marvel’s beloved Phil Coulson.