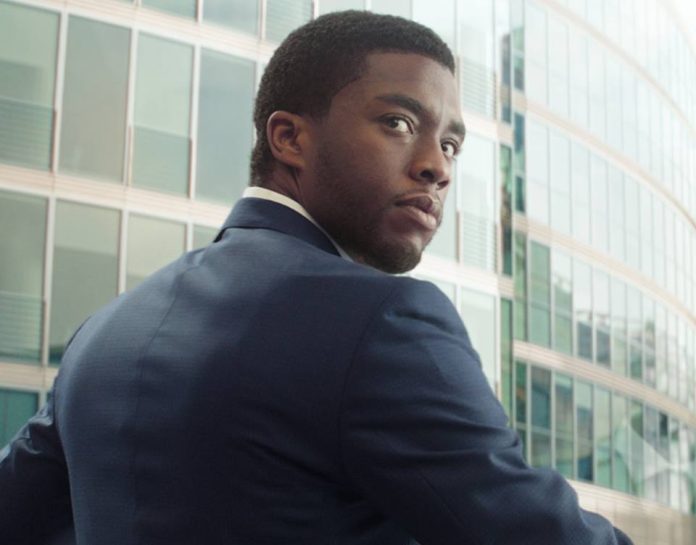 Marvel seems to be grounding Chadwick Boseman’s “Black Panther” movie to the fictional country of Wakanda with the addition of the second local villain, Man-Ape, who will be brought to life by Winston Duke.

Deadline broke the casting news following the previously revealed villain Michael B. Jordan, who is set to play Erik Killmonger, as well as Andy Serkis reprising his already debuted role of Ulysses Klaw.

Duke is mostly known for his recurring role in “Person of Interest” as Dominic, as well as recent appearances on “Major Crimes” and “The Messengers.” Given that the lineup of antagonists trying to pin T’Challa down is getting longer even before the movie hits theaters in 2018, fans are getting interested on how every storyline will be effectively incorporated in the flick.

In the pages of the comics, Man-Ape, also known as M’Baku, is a native Wakandan who has been leading separatists who believe that the region should downscale from being the most technologically capable nation on Earth. Instead, he fights to get back to their cultural roots and preserve their original ways. What’s interesting is despite being at odds with Black Panther, he does not necessarily get along with Killmonger as well, hinting that a three-way conflict may be tackled in the flick. Looks wise, the Man-Ape dons an albino suit which is highly rare in the Marvel Universe much like the Vibranium used in T’Challa’s suit. He is also tipped as one of the country’s greatest warriors succeeding Black Panther on the list.

Since debuting in this year’s summer hit, “Captain America: Civil War,” Boseman’s superhero role has been gaining a lot of interest especially with the post-credits scene giving fans a glimpse the secluded area of Wakanda. Despite being a supporting character in the star-studded Marvel film, Boseman’s character has been cited as one of the highlights in the film heavily focused on the showdown between Captain America and Iron Man, played by Chris Evans and Robert Downey Jr., respectively.

Last month, the 39-year-old actor talked to ComicBook.com when the outlet caught up with him while promoting his latest offering, “Message from the King.”

“This is an anti-hero, sort of, and I feel like, although he is a superhero, he’s sort of a super anti-hero,” Boseman shared, referring to his Marvel role. “I don’t have a different feeling about the suit, at this point. I think just the movie as a whole, that it’s actually happening, other people are being cast, there is a script, sets are being built and all that is more so the thing that makes it real than the suit itself. I’m Black Panther even outside of the suit.”