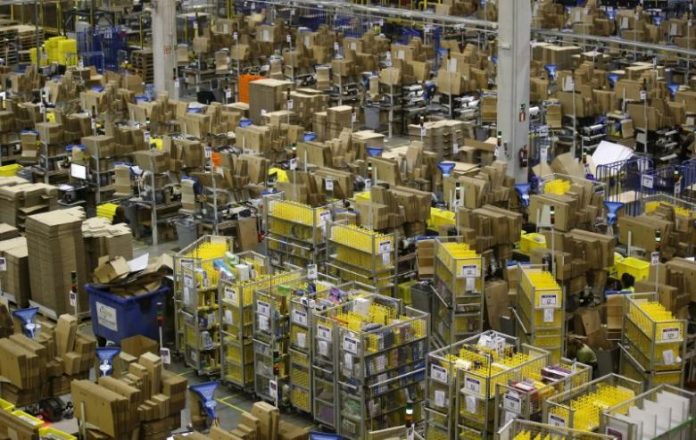 The United States’ Black Friday tradition starts in two weeks, but just like the previous years, the biggest retailers in the nation aren’t waiting for that day to come before they begin offering huge sales, discounts, and deals that don’t come on any other day or season of the year. One of the earliest to announce perhaps the most irresistible offers is Amazon and after a brief tease of its highly anticipated Black Friday event, the online retail giant made it known that its deals are to last for two weeks, giving would-be shoppers a lot of time to decide, but looking at what is being offered right now, making that decision isn’t really that difficult.

According to BGR, Amazon is taking it to the next level this year by offering twice the number of deals it offered shoppers last year and the company is doing it by way of unveiling mini-sites for customers to browse.

Meanwhile, Amazon is also giving a $40 discount on the purchase of the Echo, which means that one can purchase the Alexa-run voice command device for $139.99 instead of the original $179.99 price. Also, the Amazon Dot is also discounted by $10 and the device is currently offered at a price of $49.99. According to Tech Times, the price will go down to $39.99 come Black Friday. Finally, the new Amazon Fire TV Stick bundled with the Alexa Voice Remote is given a $10 price cut, bringing the price down from $39.99 to $29.99.

Marijuana use, disorders doubled since 2001