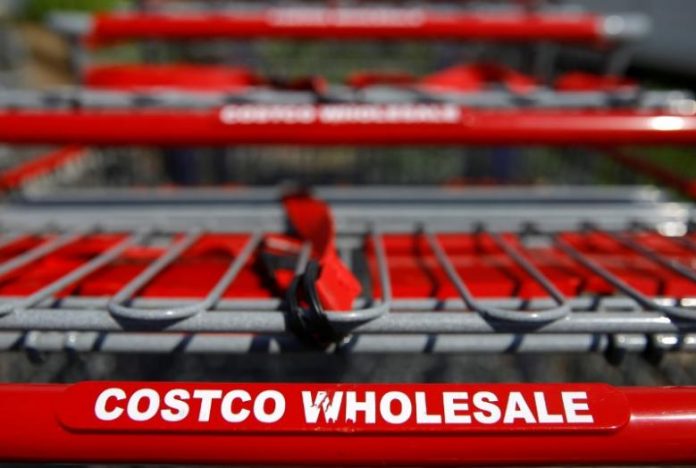 Black Friday is just a couple of weeks away, and several major retail stores are already preparing for the traditional kickoff to the holiday shopping season. The day following Thanksgiving is the perfect time to look for discounts, and there will be plenty of deals and sales available in stores for the PlayStation 4 (PS4) and Xbox One consoles.

Sam’s Club also has a 500 GB Xbox One S bundle with “Battlefield 1,” “Gears of War 4,” and an extra controller for $299, which is available as an online exclusive. Meanwhile, Dell is offering an even better deal. The same Xbox One S bundle that Sam’s Club is offering is priced at $249 only. eBay is also offering a PS4 Slim and “Uncharted 4” bundle for $249.99.