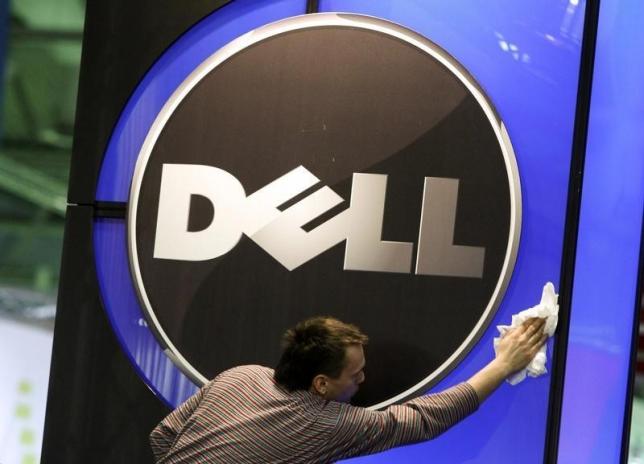 Black Friday is still several weeks away but just the like the previous years, the biggest retailers in the United States have stepped up preparations for the single biggest and busiest shopping day of the entire year. And while a wide range of products has been traditionally included in huge discounts and sales, it looks like this year will be doubly interesting for those looking to get significant deals for all things video gaming.

According to Forbes, Dell is one of the best options for anyone looking to grab a Black Friday bundle for two of the most popular game consoles, Sony’s PlayStation 4 and Microsoft’s Xbox One. The report specifically mentioned Dell’s offering of the Xbox One S (500 GB) “Battlefield 1” bundle with “Gears of War 4,” along with an additional controller for the hugely discounted price of $249.This right here is certainly the best deal any first-person shooter video gaming fan can get.

Per iDigital Times, the Xbox One S Black Friday deal from Dell will actually give the buyer total savings of $170, which perceptibly is an offer that’s very hard to resist, especially for those who still don’t have either the PS4 or Xbox One game consoles. The same report also mentioned interesting deals for Dell’s Alienware gaming laptops and notebooks. For one, the Alienware Alpha Steam Machine is expected to be offered for half its original price ($299.99), while the Alienware Aurora PC will be sold for less than a thousand bucks.

All Black Friday deals will be available to purchase at Dell on Nov. 24 at 6 p.m. ET .