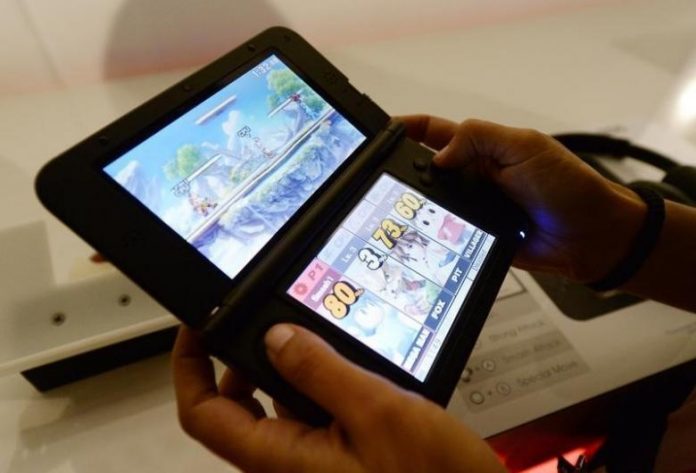 The Black Friday craze in the United States is just a few weeks away and several of the biggest retailers and brands, including the likes of Walmart, Dell, and Amazon, have already begun offering preliminary deals and discounts on a wide variety of products on their respective websites. Meanwhile, a Japanese gaming giant is throwing in its own offer for the American shopping tradition.

According to Gamespot, video game and console manufacturer, Nintendo, is offering the new Nintendo 3DS for an irresistible price of $100 on Black Friday, which according to the publication, should make that same offer the cheapest ever for this specific handheld gaming device. Accordingly, the black and white models are expected to be made available for the said price, with both devices featuring a customized Mushroom Kingdom art on the case.

Although what’s being offered is the standard size Nintendo 3DS and not the XL variety and there are no games that go with the deal, it still doesn’t deny the fact that the $100 price tag is just too good for anyone to ignore. The deal is expected to be offered once Black Friday starts in several retailers in the United States, but what’s also interesting to note is that Nintendo did not talk about when the said offer will end.

For those who have no idea what they’re about to get, the regular price of a Nintendo 3DS with a bundle of “Super Mario 3D Land” is $150, while the XL version with the same bundle goes for $200. Therefore, a $50 price cut is already a superb offering.

This is critical information for those who have been hoping for Nintendo to finally join Black Friday since the company hasn’t really been that active in the past, unlike its counterparts, Sony and Microsoft, both of which are regulars when it comes to offering huge price discounts for the PlayStation 4 and the Xbox One video game consoles.