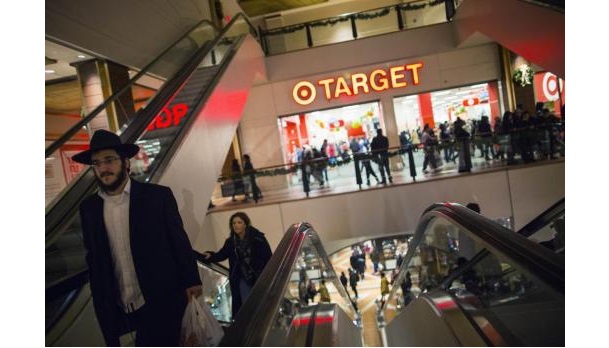 Given that the Black Friday sale will fall on Nov. 25, major names in the retail industry are most likely looking to ride against the tide as they have announced that their respective shopping stores will open right after the turkey has been served.

It was noted a few days back that Walmart will be one of the first to open their doors as its Black Friday sale will commence at 6 p.m. local time on Thanksgiving. Moreover, avid shoppers of the said retail chain are now anticipating the shop’s promotional ad that is rumored to be arriving soon.

Another major chain, Target, is rumored to go head-to-head with Walmart as it was also noted that their branches will be unleashing their Black Friday blowout at the same time. It is also notable to mention that the retail giant will be offer shipping service free of charge regardless of the quantity and price of the products purchased. Also, it was reported previously that Target will be dishing out a “$10 off $50” promo come mid-November in which shoppers might want to check their website for further details about the said deal.

If rumors prove to be true, Best Buy may well seem to be the earliest among the three as its stores are speculated to open an hour earlier than the two abovementioned store chains. Unlike Target, Best Buy has been offering free shipping to its customers since the latter part of last month and will be available up until Dec. 24.

Meanwhile, Cupertino-based tech giant, Apple, will be having its fair share of the Thanksgiving rush, though the company has yet to release a statement or a TV ad for folks wanting to know the lowdown regarding devices that are on sale. Nonetheless, the aforementioned retailers are most likely to dish out huge price drops on earlier renders of Apple products.