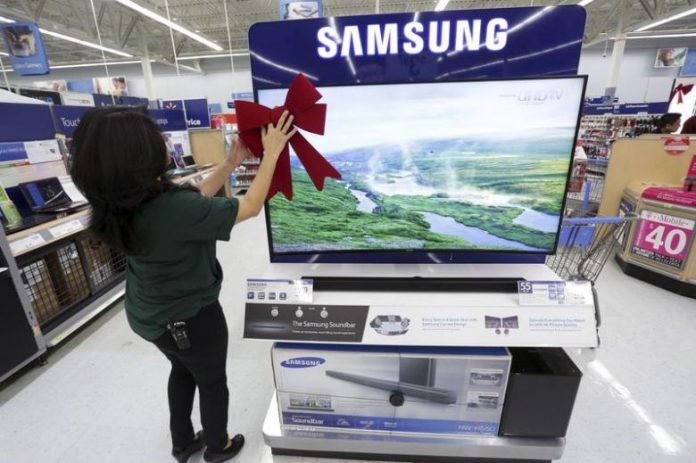 Black Friday is a can’t-miss event in the United States for it is the time of the year when major retailers offer the biggest deals and discounts for a wide range of products. It’s typical for every American to temporarily put a halt to everything they do and give in to the shopping trend. But if shoppers were given the chance to change something about this American tradition, it has to be the tendency of big-time retailers to keep all upcoming deals in total secrecy until the actual Black Friday arrives.

In the past several years, electronic and technology products have seen the biggest discounts and it has been made into a trend as of late. This is why those who plan on purchasing gadgets such as mobile phones, tablets, computers, and other electronically-powered products would normally hold back and wait for Black Friday.

This year’s Black Friday will be on Nov. 25, but there are several popular retailers that usually open up and start welcoming shoppers for Black Friday on Thanksgiving Day, which falls on Nov. 24 this year.

Per TheBlackFriday.com, there are those that will be opening on Nov. 24 while others will stick to the usual Black Friday opening. For instance, Macy’s will open its doors at 5 p.m. on Thanksgiving, while the likes of Sam’s Club, Staples, and Harbor Freight chose not to open their doors the day before.

It is speculated that there will be huge discounts on Apple and Dell products at Macy’s, so those wanting a new laptop or an iPad would want to look into this. However, there is still no official confirmation for the likes of Best Buy, Target, and Walmart as of this writing because any of those big companies have yet to reveal their Black Friday advertisements. Nonetheless, it shouldn’t be a long wait for shoppers as the date nears.