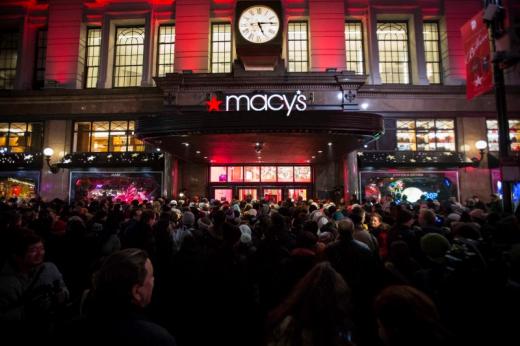 With the holiday season quickly coming in, predictions for the products going on sale during Black Friday this year have started circulating the web to help buyers plan for the best deals their money can purchase. There are also rumors around the schedules of favorite retailers

Some reports claim that Walmart and Best Buy may open at 6pm and Target at 8pm on November 26. Meanwhile, Macy’s is speculated to open their doors as early as 12 am on November 27 for eager shoppers.

Similar to their approach last year, Walmart and Best Buy may start rolling discounts weeks before the actual date of Thanksgiving.

On November 1 last year, Walmart dropped the prices of over 20,000 items in their stores which carried on throughout the season. They also had the 24-hour holiday cyber savings, while on November 8, Best Buy had a special savings event for three hours in several participating stores which sold iPads, MacBook, Curved TVs and gaming systems at a low price.

Although no official announcement has been made yet by either stores, Walmart has enticed its consumers with a very early layaway program which started last August. The new advantages for the seasonal shoppers include an increase in eligible items for the program which is estimated to be around 40,000; individual item price decreases from $15 to $10; and a 90-day payment plan compared to last year’s 60-day offer.

Toys R Us also have the same offering as they have lowered the minimum requirement for free shipping from $49 to $19.

Rumors also have it that department store Belk may have a special sale on Wednesday, November 25 dubbed as the “Black Friday Bonus Buys” from 2pm to 10pm while the actual Black Friday begins at 6pm.

Meanwhile, GameStop reportedly announced that they will not be joining the sales rush as they apparently want people to spend the day with their family and loved ones instead of having them going to stores.