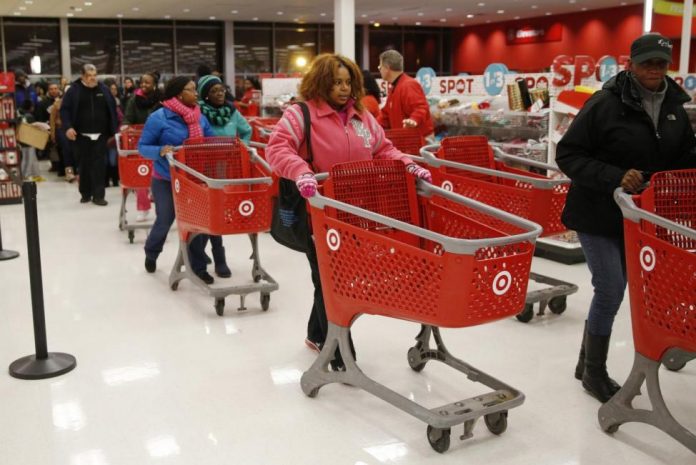 It is rare to see anyone without a smartphone these days. For those who are looking forward to purchasing one or perhaps replace an existing handset, Black Friday sale may be the perfect time to look for the best deals.

Retailers are already offering discounts for smartphones. With so many options in the market, Geek Snack has rounded up the top ten smartphones to look forward to in the sale. First on the list are Samsung’s S6 and S6 Edge, which is offered at a little more than 50% discount at $504 with contract and $582 without contract for its 32GB option on Amazon. The same report ranked Apple’s iPhone 6S next, which is cut back to around 35% at $694.89 for its 16GB model from the same retailer. Other good offers compiled by the site include HTC’s One M9 at around 28% discount making it only $464.99, the Samsung Galaxy Note 5 at 37% discount, offered at $629, and LG’s G4, available at $403 without contract for a 42% price slash.

Sam’s Club is also offering the sweet deal for buyers for the iPhone 6S 64GB and iPhone 6S Plus 16GB at $199, the 128GB iPhone 6S and 64GB iPhone 6S Plus at $299, and the 128GB iPhone 6S Plus at $399. However, these deals need to be attached with contracts from Verizon, Sprint, or US Cellular. Aside from the iPhone products, the same retailer also offers the Samsung Galaxy S6 and Galaxy Note for 96 cents, with a two-year contract from any of the three carriers. Additionally, buyers of these Samsung gadgets get a $300 gift card for free. It has to be noted that the discount for Sam’s Club is offered only to its members. However, non-members can opt to join for a $45 fee that comes with a $10 gift card.

Meanwhile, buyers can also get discounts from Target for the 4.5-inch ZTE Maven phone at $40 with free $45 worth of airtime. The Samsung Galaxy S5 and Note 5 can also be purchased at only $0.01 with a qualifying two-year plan with Verizon. Aside from these, Kmart offers a 60% for its $100 Boost Mobile ZTE speed phone offered during the sale at $40.