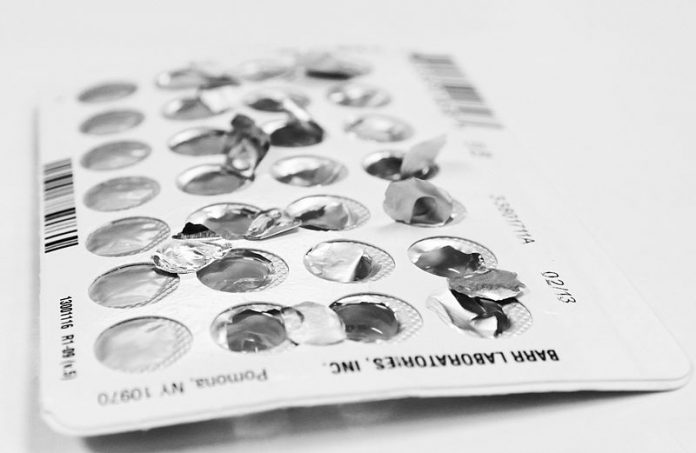 The world’s first birth control pill for men may be available soon as some effective drug candidates are already being investigated.

Developing a contraceptive pill for men has always been a challenge for scientists. Majority of the efforts were in trying to control sperm production by modifying levels of the hormone, testosterone. However, it would be obviously hard to avoid a hormonal imbalance which would entail a lot of side effects.

According to lead researcher Gunda Georg, PhD, of the University of Minnesota College of Pharmacy, the male birth control pill must be configured into oral form; it must not decrease libido; it must be safe, even if taken for years; and, most important, it must be reversible in case a man wants to be a father later on.

“That’s a very high bar for bringing a male contraceptive to market,” noted Georg, as quoted by Medical News Today.

Georg and her team, in collaboration with pharmaceutical company Bristol-Myers Squibb are studying two compounds that would target male fertility. Although they were able to confirm that the conctraceptive effect of these compounds could be optimized, the side effects after could be more serious.

One of the drugs they are investigating is a compound that interacts with retinoic acid receptor-? (RAR-?), which is involved in male fertility. However, this same compound also interacts with other receptors that are not associated with male fertility, which may cause serious side-effects.

The scientitsts hope they can achieve the “ultimate balance of solubily, specificity and stability” for the male birth control pill. Its development would mean a lot for women in relationships who cannot take birth control pills, due to health reasons.

Results from this study were recently presented at the 251st National Meeting & Exposition of the American Chemical Society (ACS) in San Diego, CA.