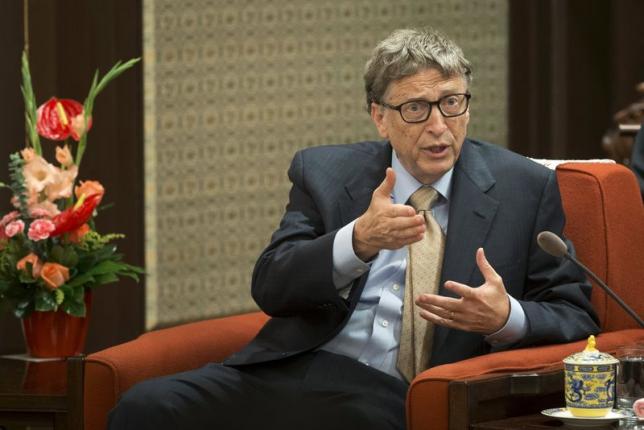 Bill Gates, co-founder of Microsoft Corporation, has pledged during the United Nations Climate Change Conference in Paris held on Nov. 30 to fund multi-billion-dollar projects. Gates will partner with both developing and developed countries to launch the Clean Tech Initiative.

According to a report by Reuters, this project rages war on the effects of climate change by ensuring that government and private organizations will commit to doubling the amount of their clean energy technology use.

Clean energy technologies are already in effect in different developed countries. However, these technologies are limited in developing countries reportedly due to the lack of support from the government and the funding that it needs to sustain the technology.

The Clean Tech Initiative will primarily play a major role in leading the research to more effective and cost-friendly ways of getting energy in the cleanest way possible or with reduced greenhouse gas emission.

Gates will provide funding of at least $2 billion of his personal wealth over the course of five years in order to bring the much needed curve on the effects of climate change.

During the summit in Paris, several countries have committed to effectively increase usage of clean technology by 2020. According to a source by Reuters, among the countries that have said they will participate are the United States of America, France, South Korea, Canada, Indonesia, Saudi Arabia, Australia and Norway. The source further claims that with Gates’ announcement of his support, more countries will follow suit.

The Clean Tech Initiative will help poorer countries get the best clean energy technologies as they get discovered and invented by the developed nations.

India, the third largest greenhouse gas emitter in the world, hopes that this project will allow them to access clean technology in the future by removing intellectual property rights and helping them in its proper launching, implementation and maintenance.

Coloring books: Why they're good for adults, too