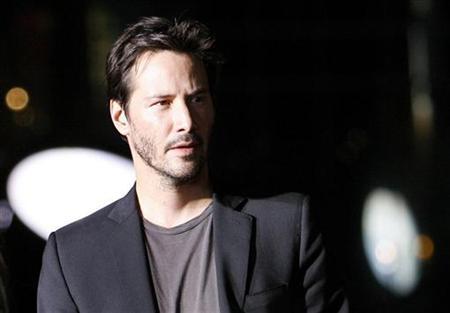 Long-time fans of the films “Bill & Ted’s Excellent Adventure” and “Bill & Ted’s Bogus Journey” who have been waiting for the third installment may be delighted to find out that one of the original stars of the movie does not have any problem reprising his iconic role.

Alex Winters told The Next Web that even after more than two decades since the first film was released, he is still willing to play the role of Bill S. Presto.

“It’s exciting to come back to the characters. The fun thing about them is that they’re ageless. You play them in terms of who they are spiritually. Their mannerism and physicality are not tied to age. We played them like 9-year-old kids. They still have that quality. The comic potential of that becomes even better as it becomes more discordant. It will be funnier because they’re older,” he said.

According to Comicbook, the sequel is still under development and co-star Keanu Reeves, as happy-go-lucky Ted “Theodore” Logan, and writer Ed Solomon are reportedly looking for funding since the movie will allegedly be the most expensive one in the franchise.

Reeves previously mentioned that the script Solomon is working with the original co-creator Chris Matheson is budgeted at $150 million dollars. He said that another factor holding the project back is “it’s not that popular internationally.” He added that he is uncertain if Bill and Ted “carry that much weight” for financiers to grant them the amount.

He hinted though that with director Dean Parisot still onboard, the viewers may find the script really funny, with the plot seeing the characters wrapped up in their own family dilemmas. He teased that Bill and Ted will see their future selves in a dire situation. In order to solve their problems, they have to write a song.

“All sorts of weird things start unraveling and wormholes are twisting. We have to kind of bring order back, and it’s connected into bringing our families together by writing a song,” Coming Soon reports.