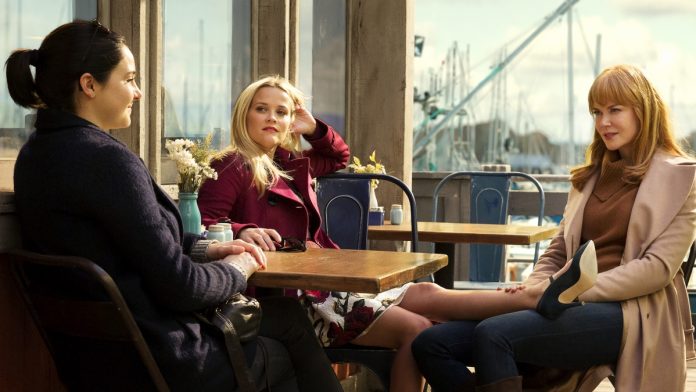 The series adaptation of the David E. Kelley’s novel “Big Little Lies” has concluded with favorable reviews, and according to the director, it was all about storytelling and acting.

“It’s filming their faces, their envelope, their body and finding the magic in what they do. I try to give the audience the impression that we’re in their heads,” director Jean-Marc Vallee told The Hollywood Reporter.

The final episode of the miniseries mostly took place on the day of the trivia night. Perry (Alexander Skarsgrd) tried to lock Celeste (Nicole Kidman) inside the car, but he was interrupted when Renata (Laura Dern) and her husband Gordon (Jeffrey Nordling) came to greet them.

Celeste tried to avoid her husband in the party, so she joined Madeline (Reese Witherspoon) and Jane (Shailene Woodley). Renata followed them and apologized to Jane for blaming her son, Ziggy (Iain Armitage), when the bully was actually Max.

Perry came and forced Celeste to join him. When the latter refused, he attacked her while the other women tried to stop him. Jane realized that it was Perry who raped her.

Suddenly, Bonnie appeared and pushed the abusive man to the stairs which led him to his death.

“He becomes nuts again. But that would be the last time because he doesn’t realize he has the ultimate force of nature in front of him,” said Vallee, adding, “These women are so powerful. Together, they are as powerful as the ocean and the ocean is fing angry.”