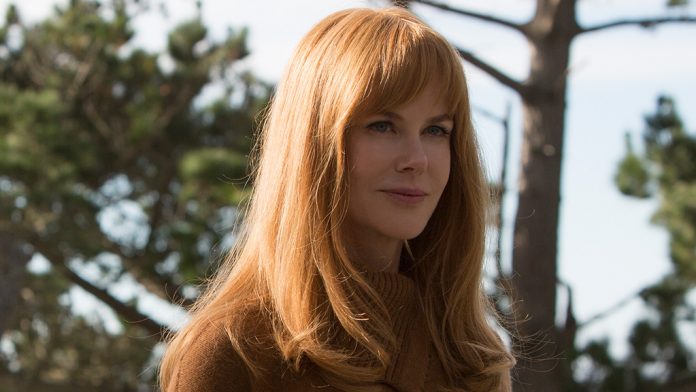 “I would love to [do more TV] actually. I’ve really enjoyed it,” the Australian actress confirmed during her interview with Entertainment Tonight recently.

Kidman is currently starring on HBO’s miniseries “Big Little Lies,” and this is her first lead role in the small screen. She works alongside Academy Award winner Reese Witherspoon and “Divergent” star Shailene Woodley. Kidman and Witherspoon are executive producers of the show.

“The great thing about this is there were such fantastic roles for five women, but you know, people are watching it around the world, which is really fun. A couple of people in Australia are calling me [and have] been emailing me, texting me, going, ‘What happens next? What happens next?'” the 49-year-old actress explained. She added that she is having fun filming the dark comedy-drama show.

The highly-acclaimed series is an adaption of Liane Moriarty’s novel of the same title. It is set in an affluent community in Monterey, California. The story revolves around three mothers whose lives start to intertwine after a murder happened close to their homes.

The Hawaiian-born actress plays Celeste Wright, a mother of twin boys. She is married to a younger man (Alexander Skarsgard) who is abusive to her. Kidman denied that her love scene with Skarsgard is racy.

“The characters really are very complicated characters in a complicated relationship, which I think it why this series, even though it’s got the entertainment value, it’s also really topical,” Kidman asserted.

Meanwhile, in the next episode of “Big Little Lies,” Jane (Woodley) is off to confront Renata (Laura Dern) about her kid’s suspension petition. Madeline (Witherspoon) and Ed (Adam Scott) will have a frank conversation about the lack of passion in their marriage. Also, the episode will show Celeste being asked about when she will decide to leave her husband.

“Big Little Lies” is set to return on March 26 on HBO.