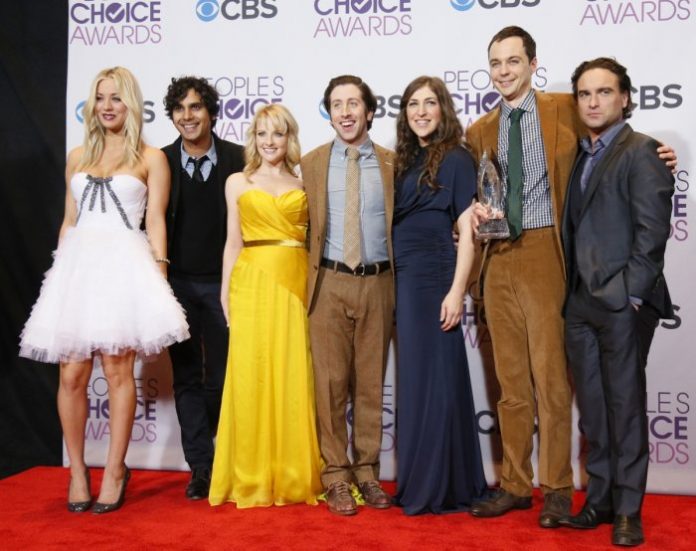 In the 19<sup>th episode of “The Big Bang Theory” season 9, Penny (Kaley Cuoco) will have a different life. When the show returns on March 31, fans can expect Penny to have a change in her career.

From season 1, aside from her acting career, Penny was also shown working as a waitress and as a bartender at the Cheesecake Factory. Then, she left her acting job when she entered the pharmaceutical company to join her friend Bernadette (Melissa Rauch).

Executive producer Steve Molaro told the Spoiler Room of Entertainment Weekly, “We’re starting to think about where Penny is in her life professionally. While she’s doing well in her current career, she may not be in love with it. There will be another step.”

Now that her friends are becoming parents, it is speculated that Penny would be inspired to aspire for more and desire to have a bigger income by returning to her acting career. However, the said report also mentioned that Cuoco teased that Penny’s new career will not be related to acting.

Titled “The Soldier Excursion Diversion,” the episode will continue where the previous one titled “The Application Deterioration” left off. Hollywood Hills posted the synopsis, and it reads, “Howard and Leonard are going to lie to their spouses about seeing a movie premiere, while Raj spills the beans about their lie. Sheldon and Amy will end up going shopping for Sheldon’s new laptop.”

Meanwhile, TVLine interviewed some of the cast members of “The Big Bang Theory” regarding the speculations that previously came out saying that season 10 will be the last for the series. This rumor was denied by Cuoco, and she added that she would still choose to stay in the show much longer.

Co-star Jim Parsons (Sheldon Cooper) also said that he would also stay with the show. He even mentioned that the writers “are still so devoted and on top of it.”

The show is currently on a break to give way to the NCAA championships. Watch out for episode 19 of “The Big Bang Theory” season 9 when it returns on March 31 at 7 P.M. on CBS.