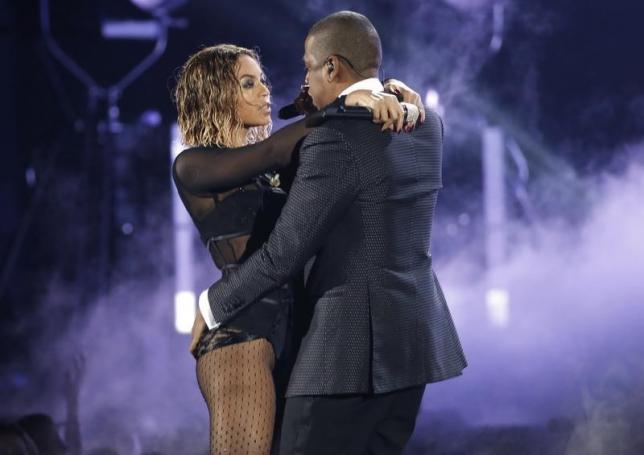 A lot of rumors are buzzing that Beyonce might be pregnant with her second baby with hip-hop music mogul Jay-Z.

An insider told In Touch magazine that Beyonce reportedly got a surrogate mother to give her three-year old daughter Blue Ivy, a sibling. The report claims that her choice of surrogacy might be rooted in the difficulties she experienced when she previously miscarried.

“They were trying for several months, but Beyonc was having trouble. She was scared about another high-risk pregnancy, so surrogacy became the best decision for them,” the insider said.

In her documentary, Life is but a Dream, Beyonce revealed the sorrow she experienced upon losing her child.

According to the insider, the couple’s surrogate is in the early stages of pregnancy and this is the reason they have not publicly announced it yet.

Allegedly, her second child may also be a way to save their marriage.

“Friends worried that they wouldn’t be able to hold their marriage together much longer if Beyonce didn’t get pregnant… When they found out the good news, it was like new life was injected into their marriage. Jay is 150 percent invested now,” the insider claimed.

Beyonce got fans excited earlier in the year when she posted a photo on her Instagram where she was covered with sand and there was seemingly a visible mound on her stomach. Adding to the speculation was her attendance in the Brooklyn Nets game in New York on January 13, where she did not remove her knee-length coat even once, the report added.

However, as the months passed it became apparent that these occurances were not down to pregnancy.

The website also claimed that Beyonce will have a baby boy and upon receiving the news, she and Jay Z went to Thailand and Cambodia to celebrate.

In a separate report, an insider told the website that Beyonce is asking Kim Kardashian, who recently announced that she is pregnant with a baby boy, for advice when it comes to different methods of pregnancy.

However, Gossip Cop asserted that the said claim is false due to inconsistencies in the insider’s way of reporting.

Beyonce and Jay-Z have not released any official statement regarding the matter.