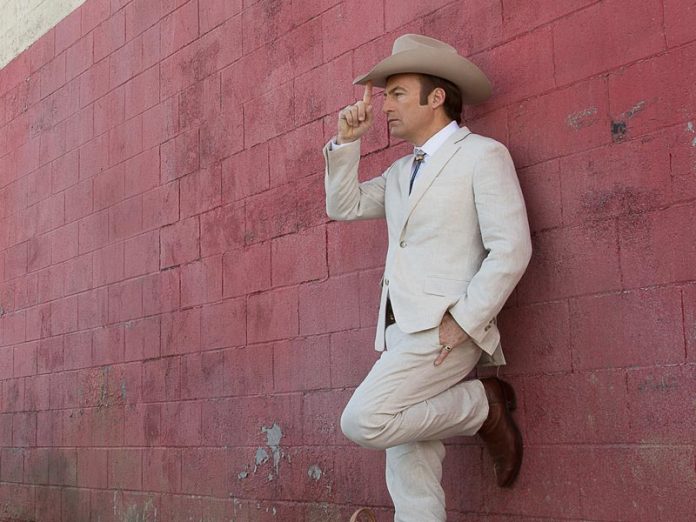 As if nothing is really impossible in the world of television, “Better Call Saul” co-creator Peter Gould might one day pull off some kind of crossover between the Albuquerque-running universe of their hit AMC series “Better Call Saul” and the land of Westeros and Essos in HBO’s epic fantasy series “Game of Thrones.”

In a recent interview with Entertainment Weekly, Gould said that he is eyeing another Peter as a possible crossover character that might come to the show, should all odds be beaten and his wild idea be made into a reality. According to Gould, Tyrion Lannister, played by actor Peter Dinklage, will be a fit in the world of their series.

“Peter Dinklage’s character will be a very natural addition to ‘Better Call Saul,'” he said. “I could see Tyrion being some kind of crime lord. I think he’d be one of the best crime lords in Albuquerque history. He’d give Gus a run for his money.”

On the other hand, the show co-creator also expressed his thoughts on a reversal fantasy casting. He gave his idea on which character from “Better Call Saul” will be fun to watch to crossover with the world of “Game of Thrones.” His answer is the lawyer and fixer duo of Jimmy McGill and Mike Ehrmentraut, played by Bob Odenkirk and Jonathan Banks, respectively. Their personalities and abilities, as he put it, will be a fun thing to watch in some key scenes of the HBO series.

“Better Call Saul” is set to have its third season sometime around this year. “Game of Thrones” airs its sixth season weekly on HBO.