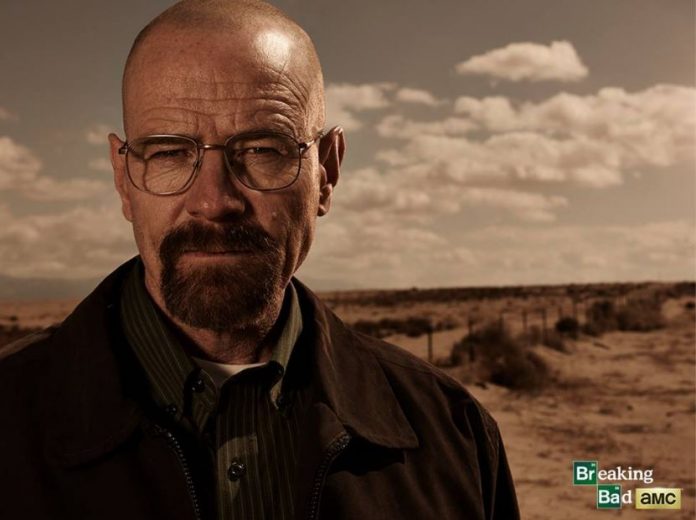 In an interview with TV Line’s Michael Ausiello on the red carpet of this year’s Emmy Awards, the actor who portrays the character of Howard Hamlin teased the premiere.

“I’ve read episodes 1 and 2 and I can tell you that for all the laying on the groundwork and character studies we’ve been doing for the last two years, things are gonna ratchet up.”

When suggested that he gave such a good tease, the actor humorously followed it up with a note to showrunner Vince Gilligan.

“Vince, I hope you are not watching. I mean ratchet you know, it could be anything, right? It wasn’t like, uh, Howard gets a bullet in his head,” he continued.

According to reports, Fabian could be referring to the potential rapid pace of the narrative. If this comes to fruition, fans may expect that when the spin-off returns to the small screen, the world of Albuquerque may be more like the one introduced in the parent series, “Breaking Bad.”

On a related note, rumors are rife that Bryan Cranston who played the role of Walter White in “Breaking Bad” may make a cameo in the new installment. With production currently underway for season 3, the star reportedly made an appearance on set while promoting his book “A Life in Parts.”

Apparently, he shared that although he does not miss playing the role of the chemistry professor-turned-drug pusher, he is nostalgic about working with his fellow cast members, especially since most of those who appeared in “Breaking Bad” are associated with the prequel.

Since there is no official confirmation yet from either Cranston or the production team, available information should be taken with a grain of salt.

Season 3 of “Better Call Saul” is expected to be released sometime in February 2017.