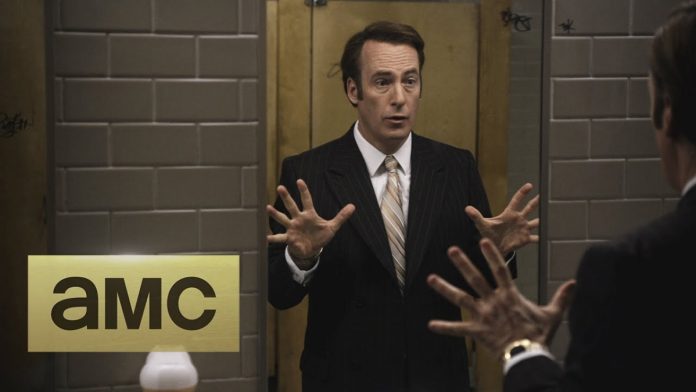 The season second of the “Breaking Bad” spinoff is now on track, as the studio is ready to begin production.

According to the Venture Capital Post (VC Post), series writer Thomas Schnauz said that filming for “Better Call Saul” will begin this month.

Schnauz also said that there is a longer filming schedule for the second season opener alone, the VC Post said.

While no dates have been announced, there is speculation that the second season is likely to premiere in February next year since the first season also premiered in February last year.

Schnauz, however, did not reveal any details about what’s going to happen in the second season of the Breaking Bad spinoff.

Bob Odenkirk, the series’ lead actor, only revealed a very vague look at what’s in store for viewers in Season 2.

“[Jimmy McGill] “has some ups coming his way and some good times,” Odenkirk said in an interview with Fansided.

Series creator Peter Gould told Hollywood Reporter that there is much room for exploration in the Saul Goodman/Jimmy McGill character.

“The thing to look at is how close is Jimmy McGill to being the guy we met on ‘Breaking Bad’? … I think the answer is — at least to my eye — is we have a ways to go,” Gould shared.

Gould indicated that much of the character development for the character in the first season is tied to his desire to please his brother, Chuck. The series co-creator also said that that desire is central to the Jimmy McGill personality, and defines who he is.

“That was really the idea of dramatizing that change by giving him an opportunity that he would have loved to have really recently. As for what he’s going to do next, we’re leaving it a little bit open, but you can safely say whatever he’s going to do next truly pleases him,” Gould explained.