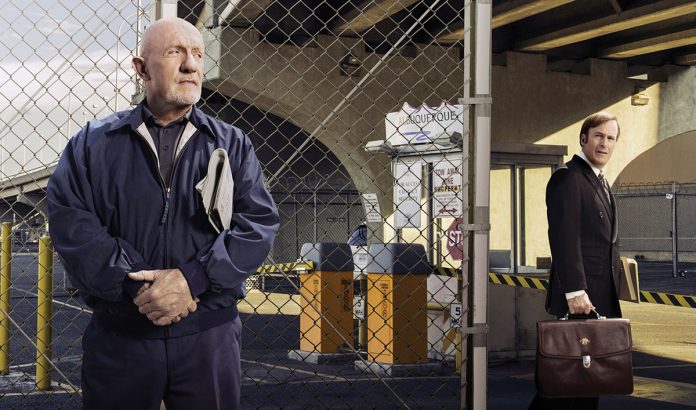 Producer and writer Thomas Schnauz took to Twitter to announce to fans the developments in the show as they had their first production meeting and had completed table reading.

Although the cast and crew have been tightlipped about what is in store for the highly anticipated season, star Jonathan Banks teased that viewers will be delighted to find out that some characters from the parent series, Breaking Bad, will do cameos.

“You’re going to see a few characters pop up for sure. I honestly don’t know how many, but I know you’re going to get another one soon. Some of them are just off-the-wall characters, where you go, ‘Oh God! I remember him!'” Zap2It reports.

Banks who has recently been nominated again for Emmy Award for the category Best Outstanding Supporting Actor in a Drama Series for his role Mike Ehrmantraut, also thanked the writers behind the successful show.

“It all revolves around those writers. They give us such great stuff, they really do. They’re smart enough and wise enough that all of a sudden you take off on a different bent,” he said.

He also shared in a separate interview with Yahoo! that one of the reasons fans feel a connection with Mike is that his character feels responsible for those who are close to him.

“It’s one of the things I love about Mike, is that Mike… he’s never shirking anything, and that transfers to Mike [and his son]. If you suffer great loss, it’s never going to be OK. It just will never, ever, ever, be OK. It is part of the grain of who you are, and it’s then embedded in you for the rest of your life.”