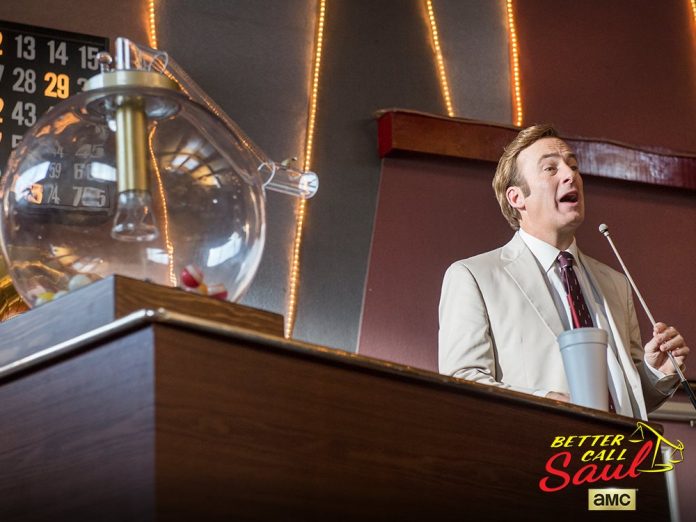 Good news for fans from around the world of AMC’s “Better Call Saul,” as Netflix announced that they will stream the highly anticipated second season a day after its release on its home network.

According to Vanity Fair, the deal between Sony and the streaming giant only applies to international markets. After the premiere on Feb. 15, viewers outside of the United States may be able to catch new episodes using their subscriptions.

When it comes to the plot, Jimmy McGill, who plays the lead character Bob Odenkirk, is seen in a new teaser showing some attitude closer to the personality of sly lawyer Saul Goodman, first introduced in the parent series “Breaking Bad.”

Footage from episode 1 titled “Switch” features scenes with Jimmy going to a nail salon where he operates his practice. He tries to charms the ladies in the salon and then made a stop to get cucumber water.

Viewers may remember that he attempted to have the infused drink multiple times in season 1 but failed to do so. Even though Mrs. Nguyen (Eileen Fogarty) reprimands him saying “Cucumber water for customer only,” he replied with a smirk and proceeded to drink straight from the tap.

Meanwhile, Patrick Fabian, who portrays Howard Hamlin, shared an important detail about his character, humorously saying, “Howard Hamlin will still be the best-dressed man on the show.”

He also said that fans are in for an exciting new season of the show, “I think last year was a real set up for a lot of stuff. For fans who were anxious for a little more to get going, season 2 starts to deliver on that promise, so I don’t think anybody is going to be disappointed,” he added.

Moreover, a lot of Easter eggs pertaining to the original show may be expected. “When we found out who we were working with and who we saw, our jaws just dropped. I think the fans are going to be very happy,” said Michael Mando, who plays Nacho Varga.

'One Punch Man' news: Season 2 to be released in October...

'American Idol' season 15 news: Contestants may be heading up for...