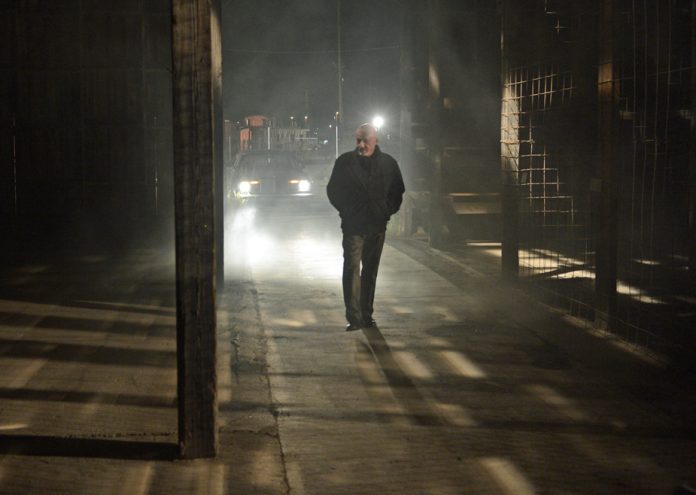 Last week, AMC revealed that the sophomore season of “Better Call Saul” will return on Feb. 15 in the United States and Feb. 16 in the United Kingdom.

Picking up where season one ended, where Jimmy McGill (Bob Odenkirk) was faced with a lawsuit and was left on a crossroad to decide whether he will pursue a safe corporate job or take a riskier path, “Better Call Saul” season 2 will air 13 episodes that will show his transformation into the Saul Goodman of “Breaking Bad.”

In an interview with TV Line, showrunner Peter Gould said, “Jimmy McGill’s journey takes surprising, left-handed turns in Season 2 He goes to places we’d never, ever expected.” The second installment is said to tell the story of how he became the crooked character from “Breaking Bad.”

In one of the trailers released earlier this month, Jimmy McGill can be seen confused and torn as several voices play in his mind asking him about who he is. He finally dismissed the different opinions when he said, “Well, you know what, it’s never stopping me again.”

As for Mike Ehrmantraut (Jonathan Banks), Gould said in the same interview with TV Line, “He’s pulled deeper into a world he was sure he’d left forever,” Gould added. The showrunner also expressed his excitement on the upcoming installment, saying, “We can’t wait to share the next chapter of Better Call Saul with the fans who have embraced the show.”

The show’s first season has proven to be up to the game as it got the highest television show rating as a newbie. It also received several Emmy Award nominations including Outstanding Lead Actor and Outstanding Support Actor for Odenkirk and Banks, respectively. The show is eyeing for an award winning season after “Better Call Saul” season 2 ends.

'The Last of Us 2' release date update: Brainstorming started in...