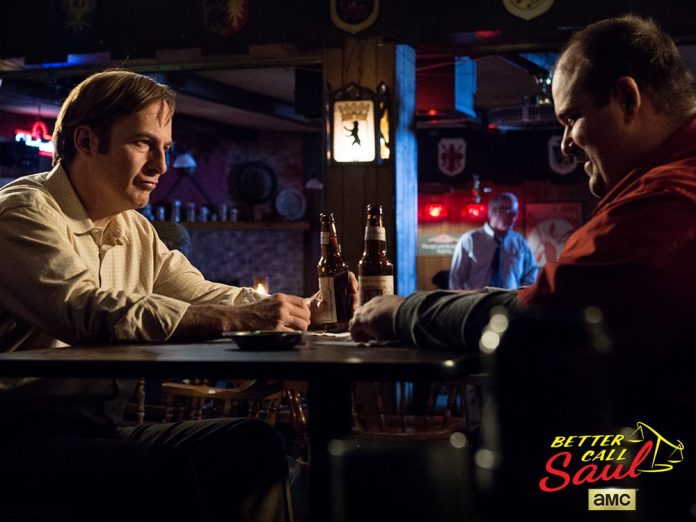 Stars of AMC’s critically acclaimed series “Better Call Saul” recently spoke up about their memorable scenes in the second season of the show.

In an interview with the Los Angeles Times, Michael McKean shared his thoughts about his role as Chuck McGill, the brother of the lead character Jimmy (Bob Odenkirk). Viewers have seen Chuck’s lack of faith in Jimmy and how his jealousy over his abilities was what drove him to betray his brother.

Although McKean admitted that Chuck tends to be a bad person at times, he mused that he understands where all the negative feelings, such as anxiety and anger, are coming from. “His duplicity has been manifested all through the series. But, the very specific pain at the center of it, which has a lot to do with one simple fact, which is, ‘I made my mom proud, but Jimmy made her laugh,'” McKean explained.

Back in the episode titled “Rebecca,” Chuck was given proof that Jimmy was their mother’s favorite. When she was lying on her death bed, Jimmy offered to get them sandwiches. While he was away, Chuck stayed to look after her but when she woke up, she asked for Jimmy. This seemed to put a dent on his heart and became the fuel to the hatred he had for his brother. When Jimmy came back, he refused to tell him their mother’s last words.

“He sees how he can use Jimmy’s concern against him. Love can be an act of slavery if you play your cards right,” McKean added.

Meanwhile, Rhea Seehorn who portrays Kim Wexler shared that her favorite part of the narrative was when Chuck called out Jimmy on his latest scheme. The former claimed that he was framed by the latter to make it look like Chuck had a typographical error in order for the client to hire Kim as his counsel instead.

“All of the characters in this world are having these internal struggles that are being forced on them with external circumstances of what, exactly, is right and wrong, and how do you follow your own path,” Seehorn mused.

The premiere date for season 3 of “Better Call Saul” has yet to be scheduled by the network.

'Big Bang Theory' season 9 news: Fans will get to meet...