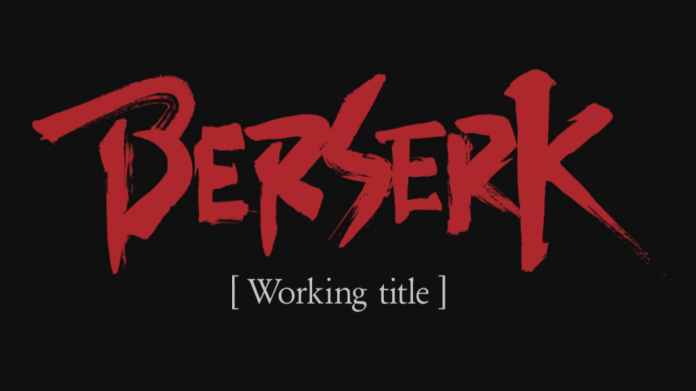 Fans of Kentaro Miura’s long running dark fantasy action manga series “Berserk” are in for a major treat as multiple developments for the manga and its various adaptations have recently surfaced.

For the manga itself, Kentaro Miura has been announced to be resuming its run under a different imprint, via My Anime List. Young Animal magazine, an imprint under the Hakusensha publishing company, revealed that the original “Berserk” manga will resume its serialization in the magazine’s 13<sup>th issue for this year.

The issue will hit shelves on June 24, with a new chapter for the manga arriving every month afterwards. The resumption will take place after about half a year since Miura placed his work under hiatus last December, right around the same time that the latest anime adaptation was announced.

The anime will air as part of the summer anime season, with the first episode airing on July 1 at 10:30 p.m. (GMT+9). Fans can see the episode, as well as an advanced showing of the second one, during a screening event at the Yurakucho Asahi Hall in Tokyo, Japan on July 2. Tickets for the event will begin selling on June 11 for 3,000 yen or about $28 a pop.

It was also recently announced that a “Berserk” video game is in development and will serve as the setting for a spinoff of “Dynasty Warriors,” a series of hack-and-slash video games from game developer Omega Force. Koei Tecmo, the parent company of Omega Force, announced the game by way of a preview video posted on the official YouTube page.

The video stated that the game’s working title is simply “Berserk,” and slated it as “coming soon” for the PlayStation 4, PlayStation Vita, and the PC through Steam. More about the game might come at this year’s Electronic Entertainment Expo (E3), scheduled for June 14 to 16.