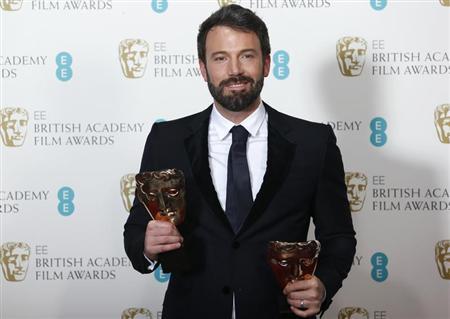 Paradise is not so good for Bennifer lately with Ben Affleck’s separation with Jennifer Garner (aka end of another Hollywood real life romance era for fans). Hearts are still breaking globally over it. But it seems like the fictionally dark Gotham city has taken a real affinity towards Ben Affleck. He is confirmed to be writing and directing a solo Batman movie! It used to be a swirling rumor from weeks before the San Diego Comic Con but now, it’s a confirmed fact and worth waiting out for in the big screens, according to Deadline. No release date has been given yet, but it will be shortly after the Nolan trilogy.

Geoff Johns will be joining Affleck in the new Batman spinoff. DC Comic’s creative office chief is the perfect teammate for Affleck in this upcoming spinoff. Johns already has an amazing track record with the likes of Smallville, Arrow, The Flash, and much awaited Supergirl this fall. He’s also written for comic series such as Superman, Green Lantern, The Flash, Batman, and Aquaman. Clearly, the two minds are working well together and Christopher Nolan’s Batman trilogy is passing the baton to a very exciting duo.

Apart from this upcoming Batman spinoff, Affleck will also appear in Batman versus Superman: Dawn of Justice. He is also busy with directing an adaptation of Live by Night by November of this year. Live by Night is a Dennis Lahane novel. Affleck has already proven his behind-the-camera mettle with the success of Argo, The Town, and Gone Baby Gone. Some fans even go as far as saying that they prefer his directing and writing over his acting, but he has proven his prowess in both. This information on his solo Batman venture is definitely one of the biggest gifts that keeps giving from the San Diego Comic Con.