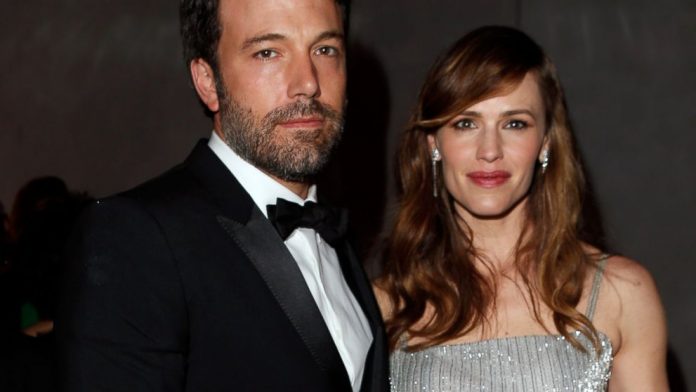 When Ben Affleck and Jennifer Garner splitting up last June, they promised that they will still put their children ahead, especially during important seasons. Already six months after their divorce, the couple is proving their ability to stay true to the commitment.

This Christmas, the former couple will be spending the holiday with their kids, Violet, 10, Seraphina, 6, and Samuel 3, in Montana. “They will be together as a family,” said a source to E! News. “They continue to put the kids first and spend time with each other for the sake of their children.”

When Affleck and Garner announced their decision to divorce last summer, they assured that they will “go forward with love and friendship for one another and a commitment to co-parenting,” said Us Weekly. Although not much is discussed regarding the divorce, the split was reportedly due to Afflecks’ gambling and drinking, as well as his rumored romance with former nanny Christine Ouzounian, which has been denied by Affleck’s camp.

Nonetheless, this festive season, they are focused on making their kids happy and having a normal Christmas as much as possible. According to the insider of Us Weekly, “Christmas morning they will all be together to open presents.” After which, they will be in the exclusive Yellowstone Club in Big Sky Montana. The insider also revealed in the same report that “Ben and Jen want every Christmas to be a time of joy and family. They want their kids’ childhood memories to still be good.”

This is not the first special day that the family will spend time together as Affleck and Garner also spent Thanksgiving together with their children and the members of Affleck’s family. According to the source of People, Affleck was very happy “all through the weekend and spent a lot of time at the family house.”

'Mr. Robot' season 3 air date, spoilers: Will Joanna do whatever...