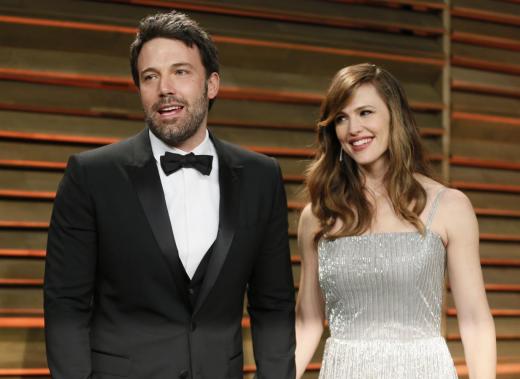 Three months after their announcement that they are filing for divorce, Hollywood A-listers Ben Affleck and Jennifer Garner reportedly continue spending more time together at their family home in Los Angeles.

According to multiple sources, Affleck has been dividing his time between their owned abode and a rental located nearby while another source said that “Nothing has changed. They are working together and are keeping it amicable. This is something they have been working on for over a year and they continue to be strong unit,” People reports.

The report added that Garner is also spending her free schedule at the house together with their three kids Violet, 9, Seraphina, 6, and Samuel 3 after filming “Miracles from Heaven” in Atlanta, Georgia.

Meanwhile, rumors had it that the husband and wife of 10 years may be having more moments together due to the speculations that she was pregnant with baby number four despite her alleged previous statement that she does not want to add more, “Jen is interested in saving her marriage for her kids. She is taking it day-by-day and Ben has really been a changed man of late, so it might just work out now that the dust has cleared,” a source told Hollywood Life.

However, a representative for the “13 Going On 30” star refuted the pregnancy reports. Talking exclusively to OK! Magazine, the rep simply said, “This is completely false.”

Affleck, on the other hand, has been the headline of some gossip reports claiming that he may have moved on from Garner with their former nanny Christine Ouzounian.  The actor has yet to comment on the reports