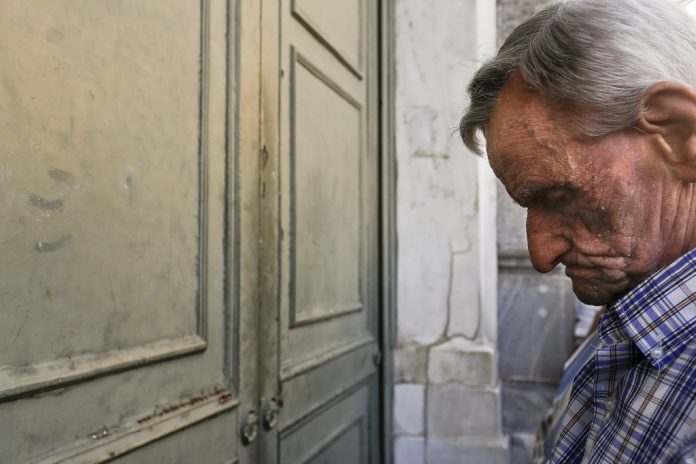 The “No” has prevailed. But given the campaign and the ambiguous messages on both sides of the struggle over whether and how Greece should repay its debts, the results cannot be read as a no to Europe.

Europe needs Greece, and Greece needs Europe, regardless of the results of Sunday’s referendum. That reality must be the guiding principle in negotiations between Prime Minister Alexis Tsipras’ government and the European Union.

The first issue is how to keep Greece afloat. The banking system and economic activity are collapsing, state revenues are falling and human misery is rising dramatically. The second issue is designing and starting to implement a new long-term program.

These efforts need to begin right away, with new talks. Without confirmation from the European Union and evidence that good-faith negotiations have begun, the European Central Bank will be compelled to withdraw support, and there will be a full, devastating banking crisis. In the short-run, the ECB needs to keep providing liquidity to the Greek banking system. Otherwise tourism will collapse; there will be shortages of basic consumer goods and medicines, and social tensions will rise.

The new program for Greece must be redesigned from scratch, based on a new set of principles that focus on the structural deficiencies of the Greek economy. It must create an environment in which business can function, entrepreneurship is liberated, and investment is profitable. The state should be a nudge rather than an impediment to entrepreneurial activity.

On the social side, the program should do whatever possible, including providing more money, as loans or grants, to prevent Greece from falling into chaos and becoming a failed state. The new agreement must be explicitly long-term not devised to keep Greece on a short leash tied to fiscal targets. It should also seek the widest possible support from Greeks and foreign partners. Only this can reduce the overwhelming uncertainty that is the biggest obstacle to social and economic recovery.

Direct assistance to raise state capacity is urgent because Greece has clear symptoms of a failed state, unable to carry out its basic functions. This aid could include direct financing of key projects to help government run properly, for example, funding information and communications technology in the justice system, administration and in customs.

Given the massive under-utilization of resources, capital and skilled and unskilled labor, Greece needs a sizable macroeconomic stimulus financed by the European Union. This could include transfers from the EU Structural and Cohesion Funds, as well as direct financing from the European Investment Bank and the European Bank for Reconstruction and Development for crucial infrastructure projects.

On the fiscal side, unfortunately some fiscal adjustment is necessary as revenues are collapsing, the economy is shrinking and the government is again running a primary (net of interest) budget deficit. It is vital that Greece not return to the era of fiscal deficits. Managing this trade-off is hard, so fiscal measures should be mild and targeted on those who can best afford them.

Pension reform is urgent too, for efficiency and equity. The government must be brave here. Building on its previous proposals, it should tackle the major issue of early retirement, raise steadily the general retirement age and implement the no-deficit principle in supplementary pension funds.

Clearly debt relief has to be on the table, although it is not urgent and not a panacea. Greece’s debt service obligations over the next few years are relatively low. As the International Monetary Fund has pointed out, the debt is unsustainable in the long term. But given the huge distrust, the polemical rhetoric and the mistakes of the past, any immediate and unconditional debt relief is unlikely. The Greek government must earn trust and credibility at home and abroad, by moving forward quickly with some concrete reforms liberalizing product markets, tackling tax evasion and launching privatization policies.

Engaging in such a process requires dramatic changes. Newly empowered, Greece’s prime minister must move toward the center to bring some unity to a fractured polity. He must credibly demonstrate that he is pro-euro and not a hostage of the neo-communist wing of his party that dreams of Venezuela and Albania.

Conversely, EU member states must affirm a political decision that Europe needs Greece. That is not only because of the consequences that Grexit might have for financial stability, but primarily because the European project must be built around the idea of economic progress for all. The guiding principle must not and cannot be to build a “union of the fittest.”

The EU should take full ownership of future negotiations and graduate from its partnership with the International Monetary Fund. The fund’s involvement was justified as long as Grexit was a threat to global financial stability, a key concern in 2010 and 2012 but not today. As it has said about the Greek debt, the responsibility falls on Europe.

The new program should be designed by Greeks and the European Union. The IMF and other international organizations, such as the Organization for Economic Co-operation and Development, the EIB, and the World Bank, should provide technical assistance and in some cases financing. Greek academics, businessmen, entrepreneurs from both Greece and the diaspora, as well as public servants and pro-European parties could help tailor the program to the idiosyncrasies of the Greek economy and society. This will bring much-needed ownership and legitimacy.

Greece and its partners need a fresh start that combines realism with hope. The program that ostensibly went to the referendum had neither. Europe can do better.

Pope celebrates Mass in east Cuba on anniversary of his calling