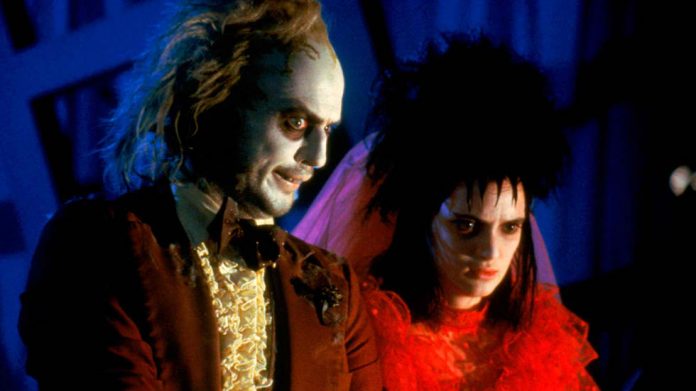 Fans are still waiting for any confirmation regarding the sequel of hit American comedy-horror film “Beetlejuice” amidst talks that it may not be happening.

According to reports, although there are no official words yet from creative and production teams, longtime fans of the franchise still anticipate a possible “Beetlejuice 2,” 28 years after the first one hit the big screens.

Talking to Collider, director Tim Burton shared, “It’s something that I really would like to do in the right circumstances, but it’s one of those films where it has to be right. It’s not a kind of a movie that cries out [for a sequel], it’s not the ‘Beetlejuice’ trilogy. So it’s something that if the elements are right-because I do love the character and Michael’s amazing as that character, so yeah we’ll see. But there’s nothing concrete yet.”

There were also speculations circulating online that instead of a sequel, “Beetlejuice 2” may be a reboot titled “Beetlejuice Goes Hawaiian” starring new cast members who would replace original stars Keaton and Winona Ryder. Burton explained that these rumors are not true and there’s is only one Beetlejuice – Keaton.

“This is the thing, it’s something that I’m interested in, but there’s so many stories [online], dumping Michael Keaton for Johnny Depp and this or that, and I’ve talked to these people and they didn’t wanna hear this so they just made up a story. But the fact of it is I have talked to Michael and I have talked to Winona , I’ve talked to a few people,” he added.

The hype for the sequel seemingly gained traction in the rumour mill when Burton previously told IGN, “I think there is now a better chance than ever… I miss that character. There’s something that’s cathartic and amazing about it. I think it’s closer than ever.”

However, NME shared that Burton’s camp clarified that there is no concrete plan regarding the production of the second film yet. The director is said to be currently busy with another franchise dubbed “Miss Peregrine’s Home for Peculiar Children,” with the first entry due later this year.