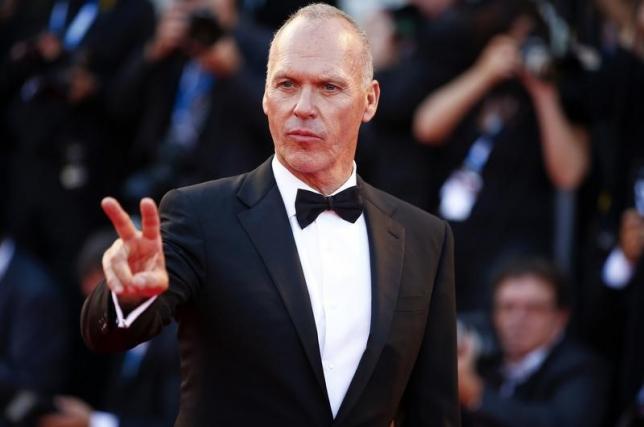 Though there has been steady buzz for a “Beetlejuice” sequel for quite some time now, lead star Michael Keaton recently shared that there is no official plan for the revival of the Tim Burton classic.

“No. Zero. You always hear things, that this is happening, and people seem to know more about it than I do,” the Academy Award nominee recently set things straight when he talked to Variety. And for those who are hoping that this might spark some fire to have it officially up and running, Keaton added that “it’s possible that ship has sailed.”

The American comedy fantasy film was released way back in 1998 and has easily become a cult classic in the genre. Keaton played the titular role in the movie, Beetlejuice, who was a very rude, straightforward, and even perverted ghost.

In an era of revivals and reboots, almost every hit TV series and iconic movie is being treated with a modern day spin. This has been an extremely divisive move for those who have adored the original iterations of the classics but that has not stopped studios from pushing through with these kinds of projects. Keaton appears to be more cautious so as not to risk the legacy that “Beetlejuice” has, should they continue with the rumored sequel.

“The only way to do it is to do it right,” he stated. “So much of it was improvised and so much was beautifully handmade by the artist that is Tim Burton. If you can’t get close to that, you leave it alone. There are certain movies that are like Indian burial grounds. You never ride over them. Bad s happens if you cross that. You don’t touch certain things. They are sacred.”

The 64-year-old actor, who recently received his own star in Hollywood’s Walk of Fame, will be seen next in “Spider-Man: Homecoming” that is set for a 2017 rollout. However, there is no official confirmation yet as to who Keaton will play on Marvel’s take on the web-slinging superhero. Prominent rumors are suggesting that he will take on the role of Vulture, the flick’s main antagonist.