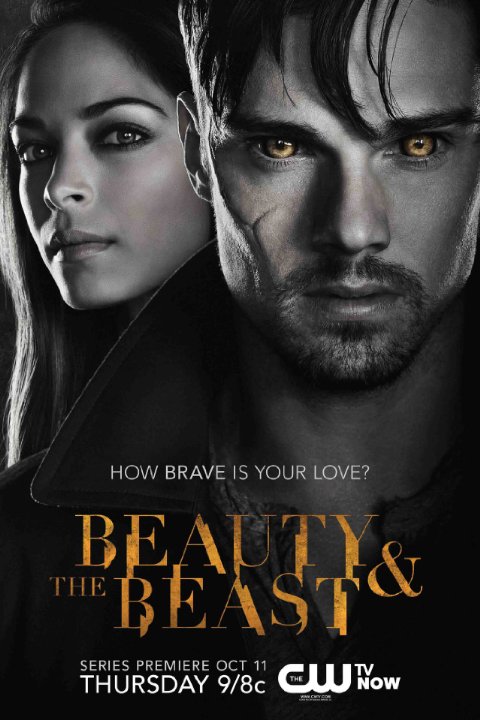 The fourth season of Beauty and the Beast has started production and there are many surprises in store for fans of the show.

According to entertainment writer Michael Ausiello in his Q&A with TV Line, a character will be returning from the dead and making a comeback in the fourth season of Beauty and the Beast. He revealed that Max Brown, who plays Evan Marks, is going to return for an episode in the show’s next season.

However, the Q&A did not specify if Marks is going to be appearing in a flashback, or if he will actually return from the dead for one episode.

Evan Marks is a medical examiner who was killed in the final episode of the first season of the series.

An article in Christian Today theorized that Marks could also be resurrected using an antidote that also brought about the rebirth of the character JT in the series.

According to Fashion & Style, the show was renewed for a fourth season in February. This was before the third season premiered in The CW.

The Venture Capital Post theorized that the two main characters, Catherine Chandler and Vincent Keller, might be finally be married in the final episodes of the third season. However, fans and well-wishers might probably have to wait until the end of the season before this happens, according to Carter Matt.

Beauty and the Beast stars Kristin Kreuk as Catherine Chandler, an NYPD detective and Dr. Vincent Keller, a soldier that was believed to have been killed in Afghanistan. In the show’s first season, Cat and Vincent first got together when she stumbles into him while investigating her mother’s murder, which only she survived when she was rescued by what she perceived to be a beast.

'How to Get Away with Murder' season 3 release date, spoilers:...