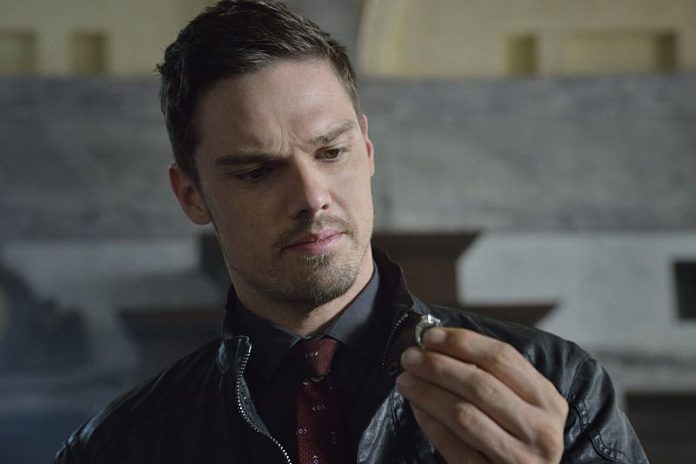 In a recent interview with TV Line, much emphasis is placed on the role of Cat’s secret job in the storyline for season 3. “Everything is you know, butterflies and roses and it’s perfect except Catherine’s been secretly communicating with the DHS [Department of Homeland Security] about these potential other super-powered or beast-like creatures,” says Kreuk.

But she allows her sister Heather (Nicole Gale Anderson) in on the beast secret of Vincent as shown in the second trailer released by The CW. Additionally, the focus or thrust for the third season is for the two to build a normal life together amidst the difficulties of being a beauty and a beast. Despite the focus on relationships and being freed from the threats of manhunts, beasts, and Muirfield, new looming threats may continue to emerge against the lovers for the upcoming season.

“There will be a proposal. It will happen very quickly and it sets the stage for the season, [which is] about their relationship moving forward and what it will take for them to get either a wedding or whatever they want. Essentially, ‘the Beasties’ will be very happy with certain things.” says Kreuk in a recent interview according to Inquisitr.

It was previously reported at Spoiler TV that costume designer Catherine Ashton revealed a cliffhanger and a closure ending for season 3, and the initial trailer indicated an engagement and a possible change of their relationship status with resurfacing beast problems for Vincent. Prior to this trailer, a new Twitter photo from actor Pat Mastroiannie already accidentally showed Kristin Kreuk with an engagement ring on her finger which confirmed speculation that Beauty and the Beast will be having an engagement for season 3. Mastroiannie immediately changed the photo and cropped it, according to a report by the International Business Times in December last year. But this did not stop the conflagration among the fans.

The CW announced that season 3 of Beauty and the Beast is scheduled for airing on June 11, 2015 with a pilot episode entitled “The Beast of Wall Street” according to KSITE TV. It was originally set to air at May 21, 2015 but was moved a month later. The initial seasons was focused on building the romance and rapport between Vincent and Cat amidst the backdrop of thrilling manhunt adventures which was spurred by the saving of Cat from her mother’s murder as a child. However, fans continue to request on social media for additional back stories from Cat’s side. This remains to be seen for the future seasons of the series.

Special Pokemon for ‘Sun and Moon’ available for a limited time...