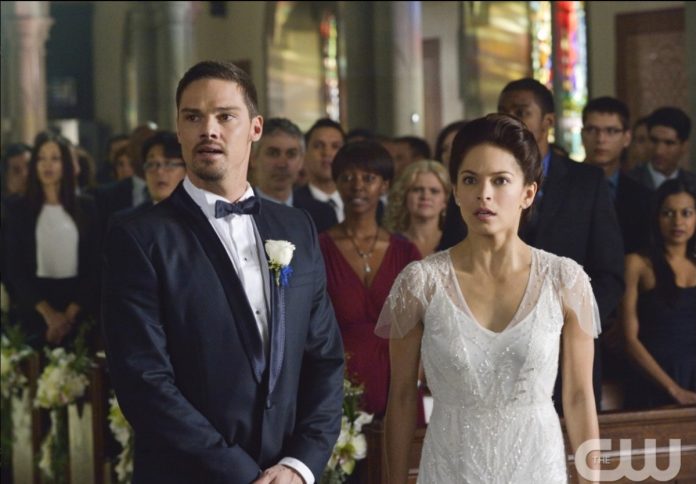 The CW’s television drama series “Beauty and the Beast” will be airing its final season starting June 2. The news was revealed via a post on the show’s official Instagram account with a photo of Vincent (Jay Ryan) and Cat (Kristin Kreuk) accompanied by a caption saying “@cwbatb #VinCat returns from their honeymoon with new episodes of#BATB on June 2 on The CW. Catch up first with free full episodes using the link in the bio!”

It can be remembered that last season, Vincent and Cat were trying to get married all season long, deciding to leave Vincent’s beasting side behind. However, they were continuously being haunted by enemies wanting to get Vincent to experiment on him.

Vincent’s trusted ally, JT (Austin Basis) also picked up some supernatural capabilities along the way while he struggled to keep his relationship with Tess (Nina Lisandrello). During the finale, Vincent and Cat finally got married at the rooftop of Cat’s apartment with the help of JT, Tess and Cat’s sister, Heather (Nicole Gale Anderson).

The final season of the show is said to pose a different kind of threat for Vince and Cat. While they think that that fight is over, foes will continue to haunt them. Official news on what exactly will go down in “Beauty and the Beast” season 4 has been scarce as there is still limited talk about it.

In numerous reports, fans got the idea that the crew flew in to Canada to film parts of the show and as of now, they already finished shooting all scenes.

The show has been in a precarious place as viewership was not as good as the network expected it to be, but when the series was renewed for a fourth season, fans were given a glimmer of hope. However, only a month after the announcement, The CW revealed that that fourth outing will be the last for the show and will only have 13 episodes.