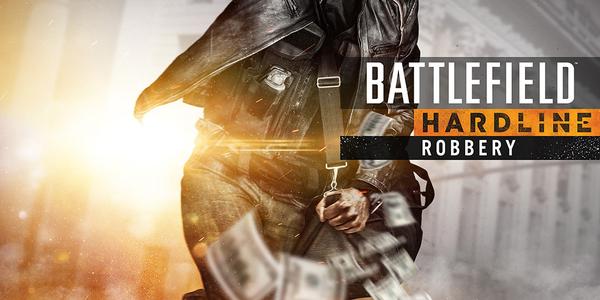 However, the Christian Post said, only premium Battlefield players will be able to access the DLC as of the moment.

Non-premium players do not have to wait very long, because the Robbery DLC will be made available to them September 30, PC Gamer revealed.

The update will bring many content changes to the video game. According to an official announcement by Electronic Arts, Robbery will bring four new maps to Battlefield Hardline. These maps are named Precinct 7, Break Pointe, Museum and The Docks.

In addition, Realty Today said, the Robbery DLC will make available to the player new usable items in the game. This means that, after downloading the update, players can find new weapons, gadgets, and vehicles in the game.

These new vehicles include a scout helicopter and a pickup truck, while new weapons include a throwing knife. New gadgets also include vehicle healing and gas launcher.

They will also be able to access new upgrades to their existing vehicles as well as new camouflage paint that they can use.

There is also a new multi-player game mode that will be made available through the DLC, which is described by Attack of the Fanboy as a mixture of “combat and classic heist gameplay.”

According to the website, the mode, which is called the 5v5 Squad Heist, will pit two teams of five against one another in a cops and robbers scenario. One team will attempt to carry out a bank robbery and the other team will be in charge of trying to stop the robbers.

The match takes place in multiple stages, Attack of the Fanboy said.

Robbery is Battlefield Hardline’s second DLC released so far. The game can be played on PS3, PS4, Xbox 360, Xbox One, and PC.

Outlander season 2 costume will get makeovers and more Doctor...