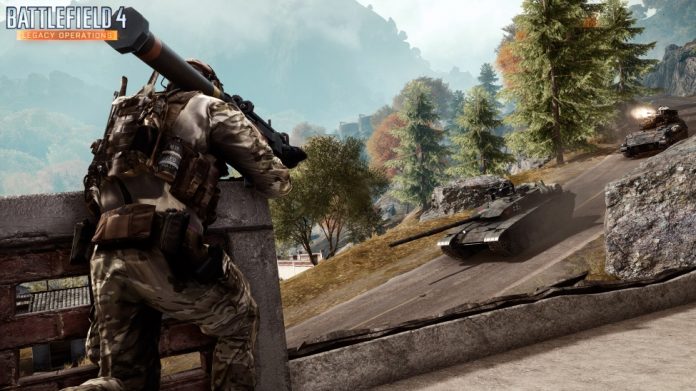 Rumors about the highly anticipated next installment in the combat-action franchise “Battlefield 5” is gaining traction among fans as an executive from Electronic Arts teased that something big is on the way.

Senior video and media director/editor for EA DICE Randy Evans took it to Twitter to share that “A BIG trailer is dropping this week……people don’t even know what’s coming 😉 #hypehypehype” Although he did not further explain what it could be about, some believe that it may pertain to the military shooter game series.

As gamers wait for official announcement, they may first get their hands on the confirmed “Battlefield 4” update that is slated to roll out on Feb. 9 across platforms including PlayStation 4 and Xbox One.

According to Games Radar, after more than two years since the release of the game, the upgrade is touted to have a massive impact on the second-to-second gameplay. It will increase the tick rate of the servers that have less than 32 players from the original 30hz to 45hz. When this comes to fruition, it is expected that there will be fewer frustrating experiences.

The report added that the aforementioned improvement will not be available for 64-player matches as DICE shared that even a small enhancement in the tick rate gives a lot of issues for large scale events.

The patch note will first arrive for North American regions at around 4 A.M. EST and will be made available around the globe on Nov. 11.