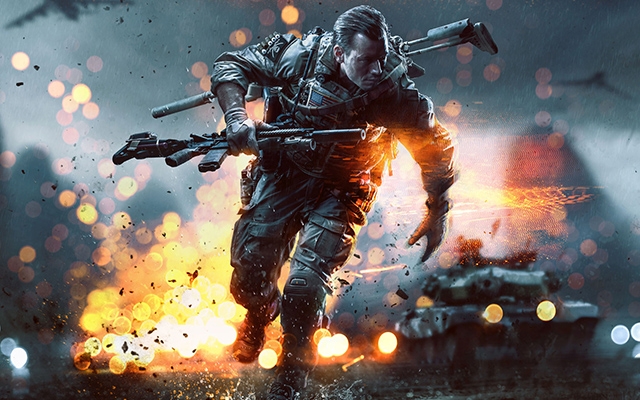 EA Games continues to keep its lips tightly sealed when it comes to “Battlefield 5’s” release date. But with the upcoming EA play event coming in a couple of months, fans are continuously hoping that the game developer will finally drop the title during the aforementioned celebration.

Unfortunately, the official title lineup and schedule, which the publisher posted on its website have no “Battlefield 5” or even any hints about it. Instead, they will be launching the second iteration of “Titanfall” as well as three sports games.

While this could have dampened the hope of fans, a report by Yibada cited a Reddit post which said that EA may just be looking to surprise its fans via a sudden launch of “Battlefield 5.” A user with the handle “Koxin” revealed a couple of supposed interesting information regarding the game including a release date slated on June 12. Coincidentally, this is also the first the day of EA Play this year. Prior to this speculation, rumor has it that it will see the light of day sometime later this year in October.

Regardless of when the fifth iteration of “Battlefield” will drop, it looks like it will be worth the wait as teased by industry people. A recent tweet by World War 2 first person shooter game “Battalion 1944” executive producer Joe Brammer hints of a thrilling sequel title, exactly what fans are hoping for the title to be.

“I’ve seen things #BF5 things and I am beyond excited,” the update read. The tweet has since then been deleted, but NeoGAF was able to save a screenshot of it.

Since Brammer’s involvement on a World War set title, this update may just solidify claims that “Battlefield 5” will not take a contemporary time and place.

“Battlefield 5” follows EA’s “Battlefield 4” which was launched in 2013. The game became commercially successful that the confirmation of a follow-up game has brought much excitement to fans.