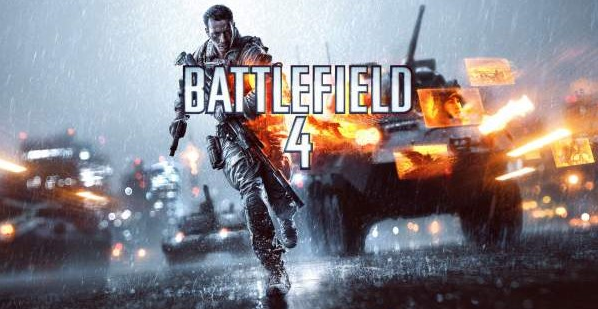 The fifth installment of the “Battlefield” video game series has reportedly been confirmed. However, it seems like the development team is not ready to share some details regarding the highly anticipated project yet.

According to Gaming Bolt, in a correspondence with a follower on Twitter, technical director of  Electronic Arts Johan Anderson was asked if he could give information about when players could expect the game and what century it would take place in, to which he simply replied with “nope.”

The official account of DICE for the game has also been asked the same questions. Although they also did not disclose any information, the handler clarified that they will announce them on the social media platform once they become available.

However, this did not stop fans from speculating what may be included in the sequel of the first-person shooter game with some rumors suggesting that it may take place either in Japan or Vietnam.

If it does include the latter, the Vietnam War may be used as the plot of the narrative. However, some game enthusiasts believe that the memories may still be too early for people.

Despite the mixed reports, game analyst Michael Pachter shared on the YouTube video blog “Pachter Factor” that the sequel is predicted to outperform predecessors, “DICE… is clearly learning with whatever mistakes they made… but DICE, I think, will get ‘Battlefield 5’ right. So, I’m going to call ‘Battlefield 5’ as the top selling game for 2016,” he said.

The only available detail as of the moment is DICE development director Dan Vaderlind’s previous statement teasing the upcoming game. He took to Twitter and said, “Now that we’ve shipped ‘Battlefront’ and a part of the team continues to work on it, I am moving on to another project, the next ‘Battlefield…'”