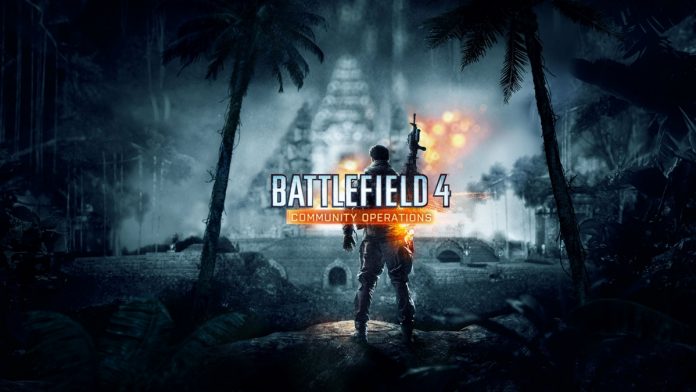 Fans of “Battlefield” rejoice! A new DLC has arrived and will be ready for download later this fall across all platforms.

Though the game was released two years ago, game developer DICE is still making improvements to enhance players’ overall gaming experience. Called Community Operations, the downloadable content is entirely separate from the Fall Update that will also be released soon.

According to Battlelog, the official website of the game, Community Operations includes “Operation Outbreak, the map created hand-in-hand with the community.” This map contains a dense jungle where players can battle against each other. The post on the website further states, “Battle for supremacy in a valley with a medical research facility, an ancient temple, and a lush waterfall. The valley is infantry-focused with limited access, making the use of agile vehicles (such as RHIB’s on the river, quad bikes for fast transportation, and light attack vehicles) critical for success.”

As reported by Gamespresso, the name Community Operations was chosen to reflect the collective efforts, feedback, and suggestions of the Battlefield community to design the map.

The last update for the game was Night Operations. Released last September 2015, it featured a new map called Zavod: Graveyard Shift. It was considered the night-time version of Zavod 311 and allowed gamers to experience a more stealth-based gameplay according to IGN.

Some of the features of the first-person shooter video game that will stay upon downloading the DLC are Squad Obliteration, Domination, Defuse, Spectator Mode, and ESL Leagues and Tournaments.

For those who want to download the content, full game of “Battlefield 4” is required. At the moment, the full game is priced at $19.99 for the PC, PlayStation 3, PlayStation 4, Xbox One, and Xbox 360. On the other hand, the premium edition and other expansions range from $39.99 to $49.99. An option to try the game for free for 168 hours is also available through Game Time.