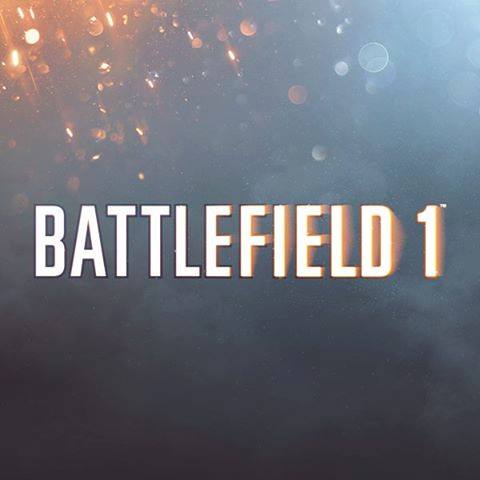 The lead-up to Electronic Arts’ upcoming first-person shooter video game, “Battlefield 1” has never been short of hype and promotion. Judging by how EA and developer EA DICE have been showcasing demos and teasers about the game’s single-player campaign, it looks like there is more to the game than meets the eye.

The newest trailers show “The Runner” story and that of pilot George Lamberis, both of which entertain would-be buyers of the game with top-notch action coupled with remarkable graphics and gameplay. According to WCCFTech, these two new releases follow the footsteps of another single player campaign trailer released last week the “Through Mud and Blood Story” chapter, to be more specific. But unlike the new ones, last week’s trailer was more of introducing the lead characters of “Battlefield 1.”

The biggest revelation in terms of details about the game’s main campaign first emerged when its official website disclosed the titles/names of the chapters. As of this posting, the ones confirmed include “Friends in High Places,” “Nothing is Written,” “Through Mud and Blood,” “Avanti Savoia,” and “The Runner.”

Meanwhile, Gamespot reported that before the full version of “Battlefield 1” is made available, those who are subscribed or members of EA/Origin Access can actually play a particular portion of the game. Furthermore, members are eligible to acquire a three-day early access if they choose the special edition worth $80.

“Battlefield 1” is set to be released on Oct. 21 for the Sony PlayStation 4 and Microsoft Xbox One game consoles, as well as the Microsoft Windows PC.