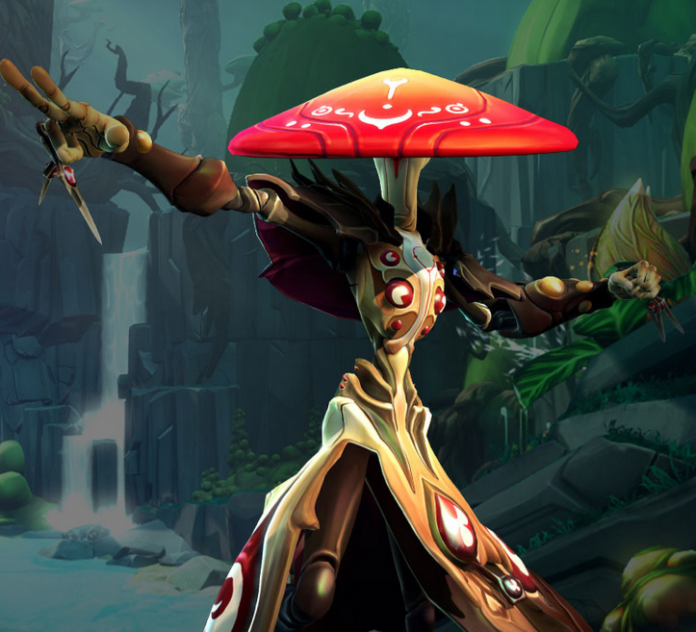 Battleborn is set to be released early next year but some lucky fans will have the chance to get a feel of the game as Gearbox Software and 2K are allowing chosen testers to try out the game through a closed technical test. The test will start on October 29 on PC, Play Station 4, and Xbox One consoles to assess the online infrastructure, characters, servers, as well as possible bugs.

Interested fans need to register via the game’s online site and meet the minimum computer specification requirements such as at least 10 GB free hard disk space, at least 6 GB free space on memory, video memory of at least 2 GB, and a video card of at least AMD HD 7700/ NVIDIA GeForce GTX 660. Fans who register do not automatically earn a slot on the testing as the developers also need to look at several aspects to pool their data well, such as platform, availability, and location, to name a few. As for the lucky chosen testers, they need to adhere to the legal requirement of non-disclosure, meaning they cannot capture livestream, and post photos, videos, and discussions publicly.

Battleborn is a first person video shooting game that revolves around what the developers call “badass heroes” fighting to protect the last remaining star in the universe from a mysterious villain. The bout will need to employ different characters such as cyborg hawkmen and samurai vampires, as well as varied weapons such as mini-gun and wielding man-mountains. Players can build their teams or fight with the option of single player or co-operatively with other players in the game’s narrative story mode. They also have the choice for a multiplayer in competitive matches up to 10 players, thereby doing the usual five on five contest.

In its multiplayer mode, the players can opt for doing three different types of mission Incursion, where the teams defend their base from minions that are controlled by artificial intelligence, Devastation, where teams bout in a death match through attaining series of objectives and captures on the map, and Meltdown, where teams get to score through the number of minions thrown off at the incinerator to die, located at the center of the map. On its launch, it will have 25 unique playable heroes with different personality, weapons, and capabilities.

The game is set to be launched on February 9. 2016 for PC, Play Station 4, and Xbox One platforms. Fans can already pre-order the game through their website where they get an exclusive in-game title as well as golden skins for the characters Thorn, Reyna, Montana, Marquis, and Rath.